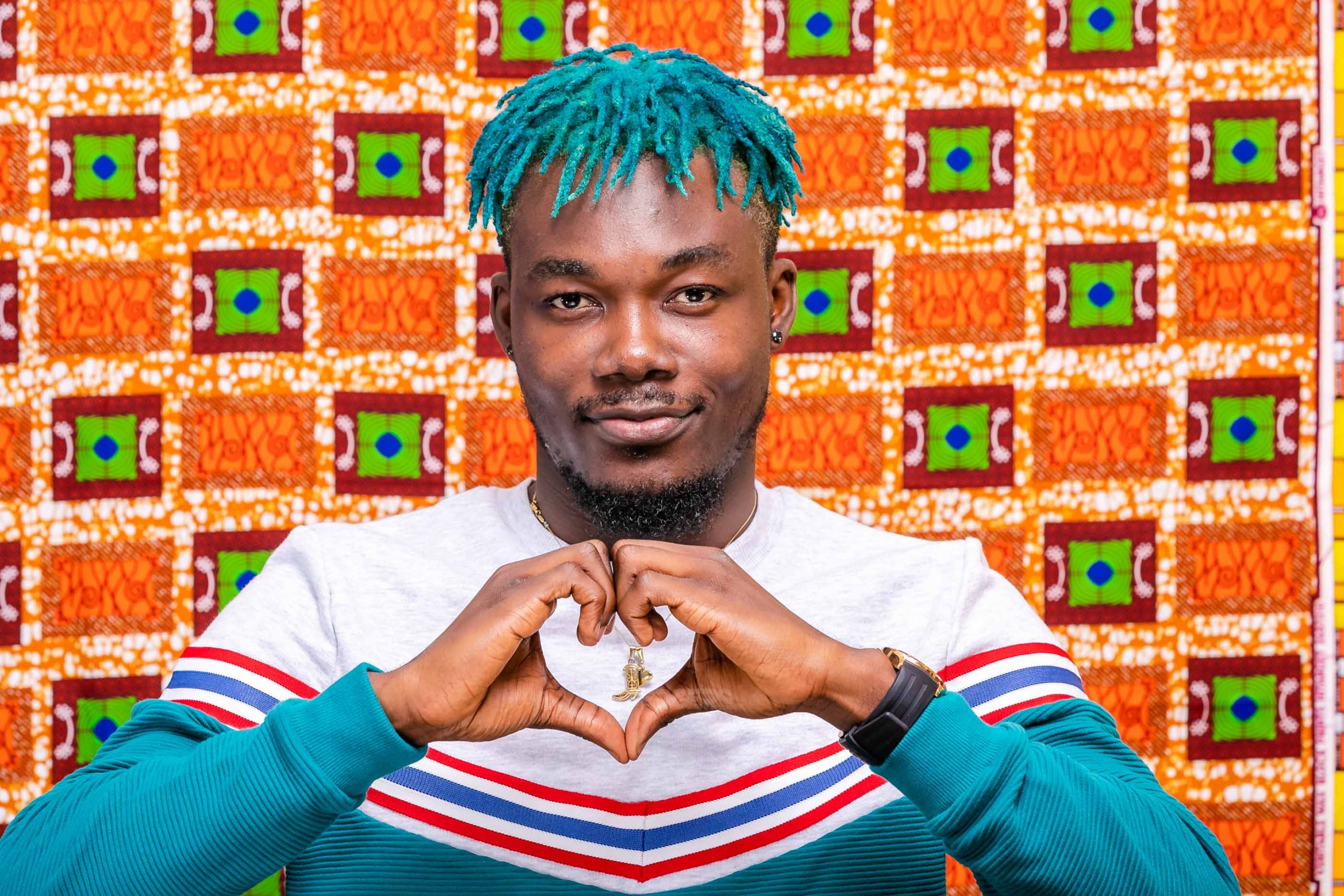 What is Camidoh net worth?

Camidoh Net Worth and Biography

He is one of the recent top-rising musicians in Ghana and Africa. Camidoh is a Ghanaian Afropop, R&B and Afrobeats songwriter and musician.

Camidoh was born in Aflao in the Volta Region of Ghana and raised by a single mother in Ho, the capital of Volta Region, Ghana. From 2008 to 2012, Camidoh obtained his secondary education from Bishop Herman College, where he majored in General Arts. He furthered his education at the University of Professional Studies in Accra, Ghana, graduating with a Bachelor of Science degree in Marketing.

Camidoh began his music career in 2018 but had to release a number of songs to become noticed. He was signed by Grind Don’t Stop Records. That same year, Camidoh released his first single titled For My Lover which featured Darkovibes.

Camidoh has since collaborated with several well-known artists both locally and beyond. He has worked with the likes of Kwesi Arthur, and Kelvyn Boy among others.

He rose to prominence in between 2021 and 2022, when he released his single Sugarcane in December 2021. The song began to trend more after the Ghanaian TikTok video creators’ community used the song in their videos, serving as a way of promoting the song online.

The song was number 5 on Shazam’s top 200 most searched Afropop songs. On 8 April 2022, he released a remix of the song featuring King Promise, Nigerian artiste Mayorkun and British rapper Darkoo. In the first week of May, barely a month after its release, the collaboration peaked at Number 1 on Nigeria’s Top 100 Music Chart on Apple Music.

Among the songs released by the music sensation includes;

Interesting Facts about Camidoh you may not know

What do you think about Camidoh net worth? let us know in the comments below