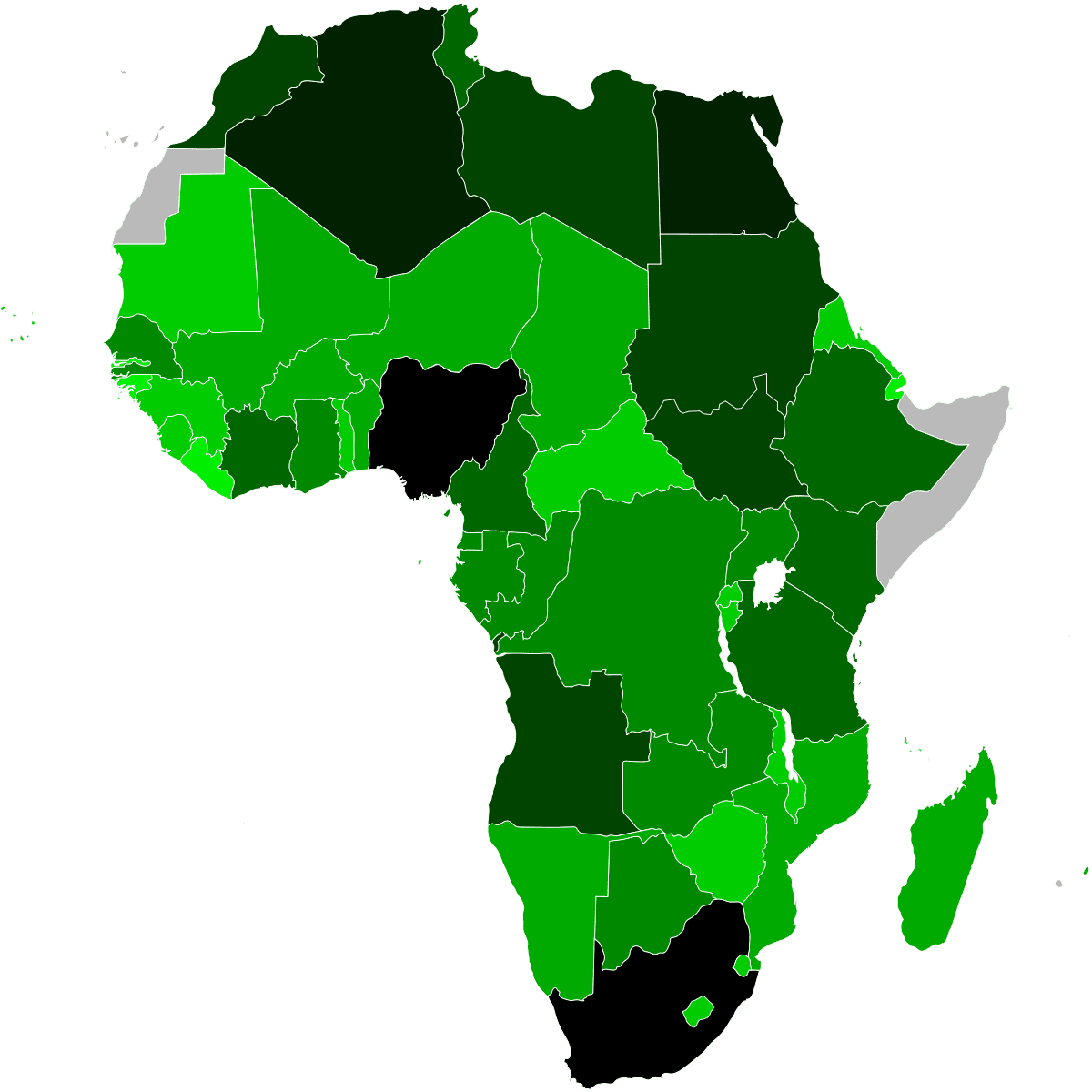 Top 10 Poorest Countries In Africa 2022: Africa is considered the poorest continent on Earth. Almost every second person living in the states of sub-Saharan Africa lives below the poverty line. However, some countries are poorer than others. Read on to discover the top 10 Poorest countries in Africa.

Years of conflict and fragility have left Somalia’s economy with a range of challenges, including population growth outstripping economic growth, acute poverty and vulnerability, recurrent external trade and climate shocks.

The per capita income of the Republic is often listed as being approximately $400 a year, one of the lowest in the world

Find Who are the Richest in Africa

Burundi is a landlocked, resource-poor country with an underdeveloped manufacturing sector. Agriculture accounts for over 40% of GDP and employs more than 90% of the population. Burundi’s primary exports are coffee and tea.

Most of the Burundian population lives in poverty, especially in rural areas.

The level of food insecurity is almost twice as high as the average for sub-Saharan African countries, with about 1.77 million people in need of humanitarian assistance in 2019 according to the Humanitarian Response Plan (HRP), which is estimated at $106 million.

The economy of Liberia is extremely underdeveloped, largely due to the First Liberian Civil War from 1989–96. Liberia itself is one of the poorest and least developed countries in the world.

There also are limited numbers of Chinese engaged in agriculture.

Niger is a developing country, which consistently ranks near the bottom in the United Nations’ Human Development Index (HDI); it was ranked 187th of 188 countries for 2015 and 189th out of 189 countries in the 2018 and 2019 reports.

Many of the non-desert portions of the country are threatened by periodic drought and desertification.

The economy is concentrated around subsistence, with some export agriculture in the more fertile south, and export of raw materials, especially uranium ore.

Niger faces serious challenges to development due to its landlocked position, desert terrain, inefficient agriculture, high fertility rates without birth control, and the resulting overpopulation, the poor educational level and poverty of its people, lack of infrastructure, poor healthcare, and environmental degradation.

Malawi is among the world’s least-developed countries. The economy is heavily based in agriculture, with a largely rural population that is growing at a rapid rate.

The Malawian government depends heavily on outside aid to meet development needs, although this need (and the aid offered) has decreased since 2000.

Real gross domestic product (GDP) growth is estimated to reach 2%, below the average of 3.7% experienced between 2016 and 2018, and the lowest growth recorded since 2000 when Mozambique experienced devastating floods in the south of the country.