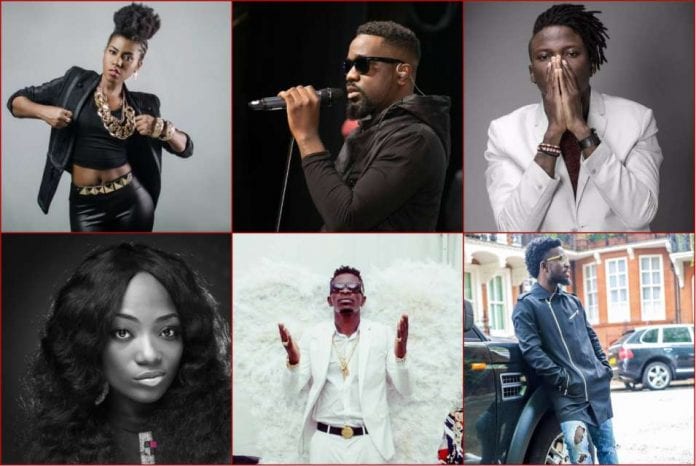 We bring to you the most awarded artiste in Ghana.

There have been lots of debates among fans of most musicians in Ghana as to who has received the highest number of awards. Whiles this can not give a clear indication that the artiste with a higher number of awards is the best because they all began their careers at different times, it does provide evidence that people love and recognize their efforts.

Most Awarded Artiste in Ghana

Information gathered from various awarding organizations and Wikipedia indicated that Sarkodie is the most awarded artiste in Ghana with about 92 awards out of 162 nominations. Read the Full List of Sarkodie awards here

the second most awarded artist is Shatta wale with 71 awards out of 120 nominations.

Stonebwoy is another most awarded artiste. Find more here

Information was sourced from Wikipedia, Ghanamusic Awards and other awarding bodies.