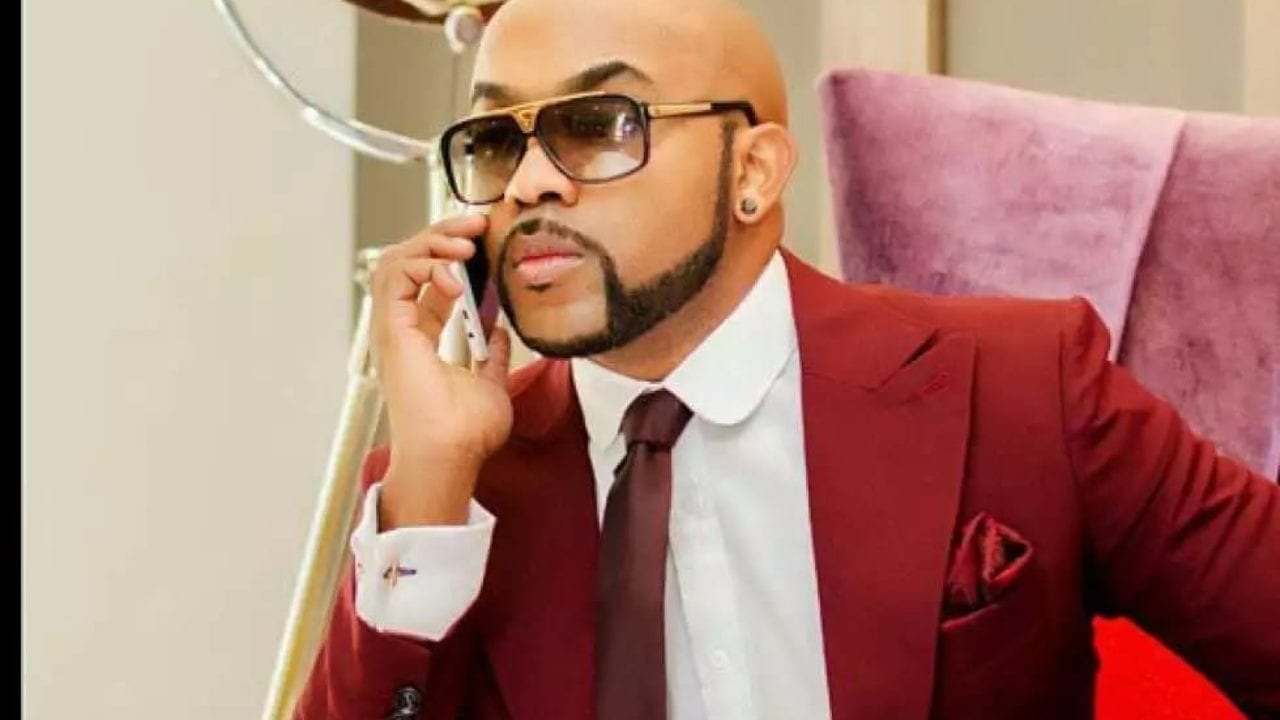 Banky W net worth 2022: Banky Wellington is a successful Nigeria musician, actor and politician. His birth name is Olubankole Wellington. He is noted for nurturing talents of Wizkid, Skales and more. Banky W net worth is estimated at $9 million.

Banky was born on 27th March 1981  in the United States to Nigerian parents. At the age of five, his family moved back to Nigeria. Banky started his elementary school in Lagos where he completed his primary and secondary education.

After his secondary education, he got a scholarship to study at Rensselaer Polytechnic Institute, New York. Banky began his music career in the states whiles still in school. he got married in 2017.

He started his record label E.M.E in 2002 while studying. He also used to work at GlobalSpec. His breakthrough debut studio album, Back in the Building was released in 2005.

Banky left the US for Nigeria and established his record label in Lagos in 2009. Under his label, he signed artists like Niyola, Shaydee, Skales and Wizkid to the label at the time.

Banky W announced in February 2018 that E.M.E was dissolved as a record label.

Banky made his political intentions known in late 2018. He contested the 2019 Eti-Osa Federal Constituency Elections but lost to Babajide Obanikoro of the All Progressive Congress. he contested the ticket of Modern Democratic Party

As of 2022, Banky net worth is valued at $9 million making him one of the richest musicians in Nigeria. He is also among the wealthiest artistes in Africa

Music sensation Mr. Wellington has received many accolades for his work including;