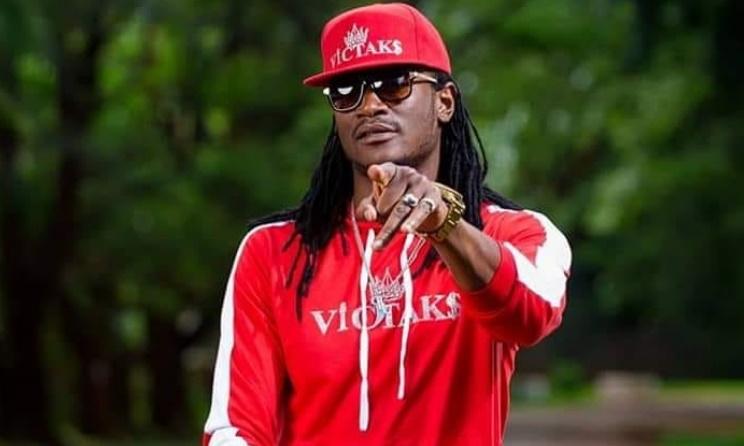 Glusea brings to you the top 10 richest musicians in Zimbabwe

Read through as we unveil to you the top wealthiest artistes in Zimbabwe.

Mukudzeyi Mukombe  who performs under the stage name Jah Prayzah, is a Zimbabwean contemporary musician and lead member of the band Third Generation.

He has released about 12 albums and several hit songs. Jah Prayzah performed on numerous platforms in  in Australia, the United Kingdom, Canada, the United States, China and South Africa

Prayzah is undoubtedly one of the richest musicians in Zimbabwe

He is one of the wealthiest artiste in Zimbabwe. Sulumani was appointed the brand ambassador for the Zimbabwe Prisons and Correctional Services (ZPCS). He was conferred with the rank of Assistant Commissioner by (ZPCS) Commissioner-General (retired) Major-General Paradzai Zimondi at the Harare Central Prison.

Sulumani opened his own bar in Chegutu named “Batai Munhu Sports Bar”. The night spot which had been previously known as “Chegutu Arms” was renovated and rebranded by the artist.

Alick Macheso  is a Zimbabwean musician. He came onto the music scene as a solo artist in 1998.

He has been in the music industry for over two decades. Macheso has released over ten albums.

He is one of the richest musicians in Zimbabwe. He is well known throughout Southern Africa as one of the most successful singers and ranked among the best bass guitarists on the continent.

He is Zimbabwe’s best-ever selling artiste with his album Simbaradzo being the highest ever sold album in Zimbabwe.

Macheso is arguably the best sungura artist to ever emerge from Zimbabwe. In recent years Macheso has risen to become an advertising face for many corporations that include the country’s leading bakery Bakers Inn, paint company Nash Paints and humanitarian organisation Red Cross.

He is one of the richest musicians in Zimbabwe