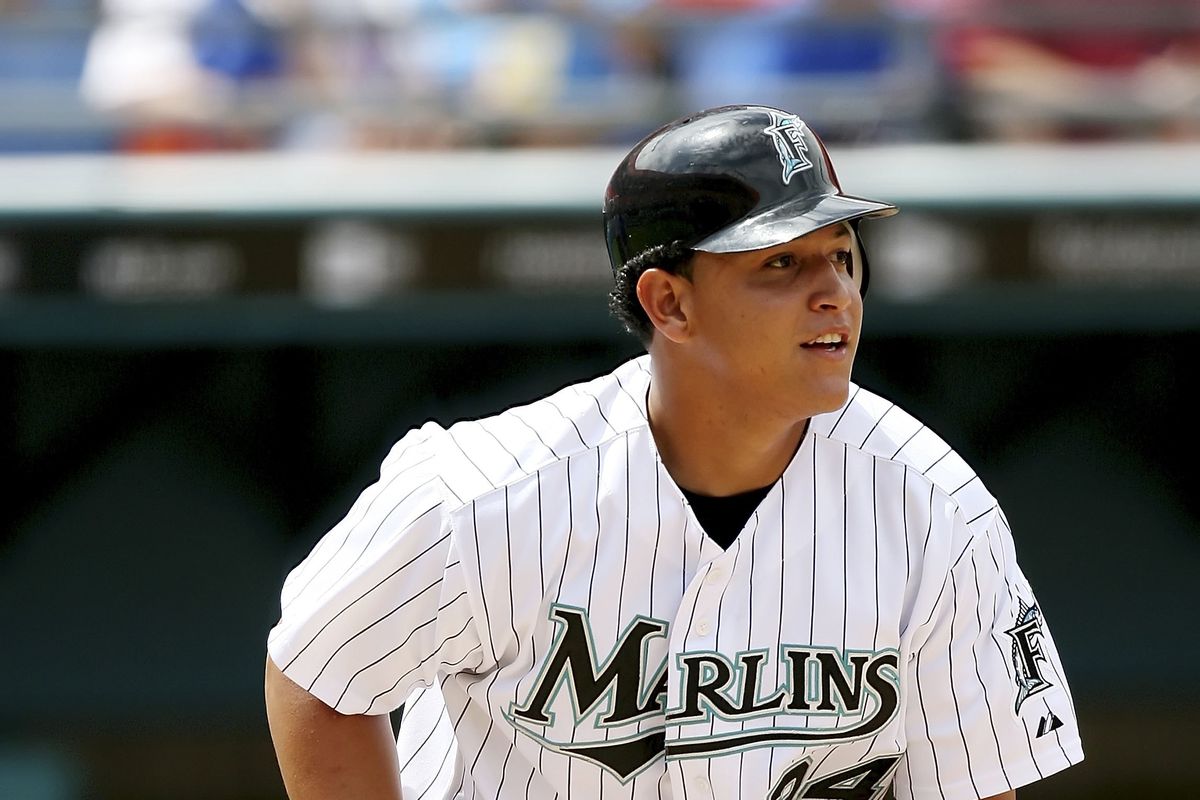 Miguel Cabrera net worth: Jose Miguel Cabrera Torres who is popularly known by the name Miguel Cabrera and nicknamed “Miggy”, is a professional baseball first team baseman from Venezuela. He is a designated hitter for Detroit Tigers that plays in the Major League Baseball (MLB). Since making his first appearance in MLB, Cabrera has been outstanding in the League as well for his team Detroit Tigers. He has won several awards and recognition including two American League Most Valuable Player Award and four American League batting Champion, among other awards and honors. In this article, we will be taking a look at his net worth and rise to prominence in his baseball career.

Miguel Cabrera was born on April 18, 1983 in Maracay, Aragua State in Venezuela. His parents are Miguel and Gregoria Cabrera. His father Miguel worked as a welder while Gregoria, his mother was a softball player for the Venezuelan team. He has a sibling naned Carla Ruth. Through immense support and encouragement from his parents, Miguel Cabrera was motivated to take baseball as a full-time career.

Miguel Cabrera began playing baseball at amateur level at the 14 when he was assigned to Tigers de Aragua which was among the eight teams that were playing in the Venezuelan winter League. His first hit came in 1999 and he began playing for the baseball team until he finally retired from Caribbean baseball in 2008.

Miguel Cabrera became the third-youngest major league player to accumulate 500 RBI in 2007. Following his signing of a $152 million contract with Detroit Tigers he made his first appearance for the team against Kansas City Royals. After returning to first base in 2014, Cabrera’s contract with Detroit Tigers was extended for eight more years which was around $292 million. He also recorded an impressive distinction for hitting a home run against all the 30 major league teams including the one he hit against his former team Miami Marlins in 2016.

Miguel Cabrera net worth is $125 million making him one of the highest earners in the MLB.