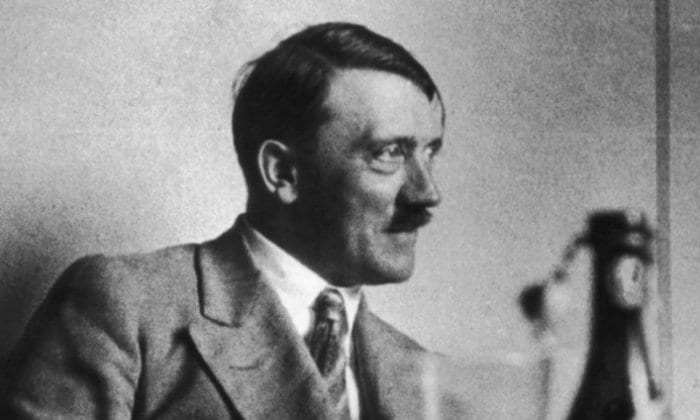 Since antiquity, the wearing of mustaches, like the wearing of beards, has reflected a wide range of customs, religious beliefs, and personal tastes. It was usual in the past to make no distinction between a mustache and other types of facial hair, such as a beard or whiskers, as these were usually worn together. In some locations and times, mustaches have been forbidden, often because they were considered eccentric or even possibly upsetting to the social order. Yet, whenever mustaches have been sanctioned in fashionable circles, they have taken on a variety of forms. This list features a range of mustaches on a variety of famous and infamous personalities from history, and each mustache has been classified according to the style guide presented by the American Mustache Institute. Who wore the mustache best?

American Civil War general Ambrose Burnside is known as the originator of side whiskers, which were later called “sideburns,” a name inspired by his surname. In Burnside’s case, he styled his facial hair to extend across each cheek. The ends of his mustache connected to the start of his hairline near each ear.

Throughout his nearly 30-year career in film, Clark Gable starred in some of Hollywood’s most memorable productions, including Mutiny on the Bounty and Gone with the Wind. Gable wore one of the most famous mustaches in Hollywood during the mid-20th century. His mustache could go in either the “painter’s brush” or the “lampshade” style category.

Admit it—you knew he would make this list. Beyond Hitler’s principal role in starting World War II and his state-sponsored killing of millions of Jews (which made him one of the most hated people in world history), this fascist dictator was also known for his instantly recognizable grooming style. So unmistakable was his “toothbrush” mustache, a type characterized by thick whiskers that span the width of the nose, that it is often called the “Hitler mustache.” After World War II, men across the world abandoned the toothbrush mustache because of its instant association with Hitler. Nowadays, this mustache style is seldom seen.

Composer Ruggero Leoncavallo, known for his opera Pagliacci, sported a large luxurious handlebar mustache, which he trained to grow upward. In the portrait, it appears to span part of his cheeks in addition to his upper lip, and thus it could also be classified as an “imperial” mustache, using the American Mustache Institute’s guide.

As far as mustaches go, Groucho Marx’s was likely one of the most famous on the planet. His distinctive wide mustache might have fallen into the American Mustache Institute’s “walrus” or “chevron” categories, but, so far, it has defied classification. It was a large part of the entertainer’s signature style, along with his glasses, eyebrows, and nose—all of which were later popularized in a novelty toy that still appears in stores today. The classic “Groucho mustache,” which Groucho sported in the Marx Brothers films, was made with greasepaint; however, he later grew a real mustache for his TV quiz show You Bet Your Life.

Geography of the Wealthiest Gamblers in 2021