Maja Salvador Net Worth and Biography 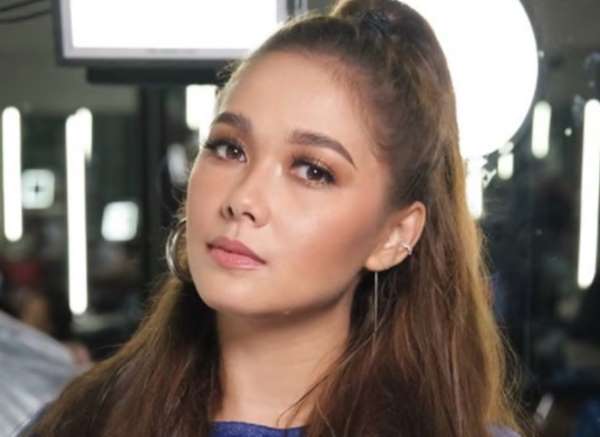 Glusea brings to you Maja Salvador net worth

Maja Ross Andres Salvador  is a Filipino actress, singer, host and producer. She is currently a freelance artist.

Maja Salvador net worth is estimated at $1 million.

She was born on 5th October, 1988 in Aparri, Cagayan, Philippines. Salvador started her career in show business lightly. She played a minor role in It Might Be You (2003–2004), a series starring John Lloyd Cruz and Bea Alonzo.

Read Child Actor in the world

For the series Salvador garnered her first nomination for Best New Female TV Personality. After It Might Be You, Salvador then started appearing in ASAP (2003–present).

She then started pairing up with other teen actors such as Rayver Cruz, John Wayne Sace, and Hero Angeles for the now defunct teenage television series Nginiig (2004–2006). Salvador, along with Cruz, Sace and Angeles, were all hosts of the series.

Salvador starred in several episodes of Maalaala Mo Kaya, a drama anthology series, and gained a nomination for Best Single Performance by an Actress for an episode entitled Regalo (2006).

Salvador is a member of a family of actors which includes her father, Ross Rival and uncle Phillip Salvador.

Maja Salvador net worth is $ 1million

Prior to the sudden shutdown of ABS-CBN, she was under the management of ABS-CBN’s Star Magic. In 2011, Salvador co-produced and portrayed the title role in the film Thelma, which earned her the Gawad Urian Award and the Film Academy of the Philippines Award for Best Actress.

She garnered subsequent success and awards for her roles in the TV series Nagsimula sa Puso, Minsan Lang Kita Iibigin, Ina, Kapatid, Anak, The Legal Wife, Bridges of Love and FPJ’s Ang Probinsyano. In 2017, Salvador rose to prominence for her role as Lily Cruz / Ivy Aguas in Wildflower.

which was critically acclaimed and won her national and international awards. Her critical acclaim was followed by her role as Camila dela Torre in The Killer Bride.