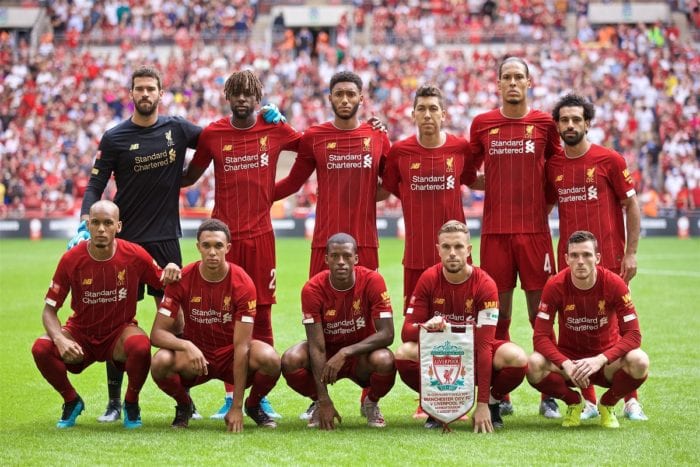 who are the Best Liverpool Players of All Time?

Best Liverpool Players of All Time