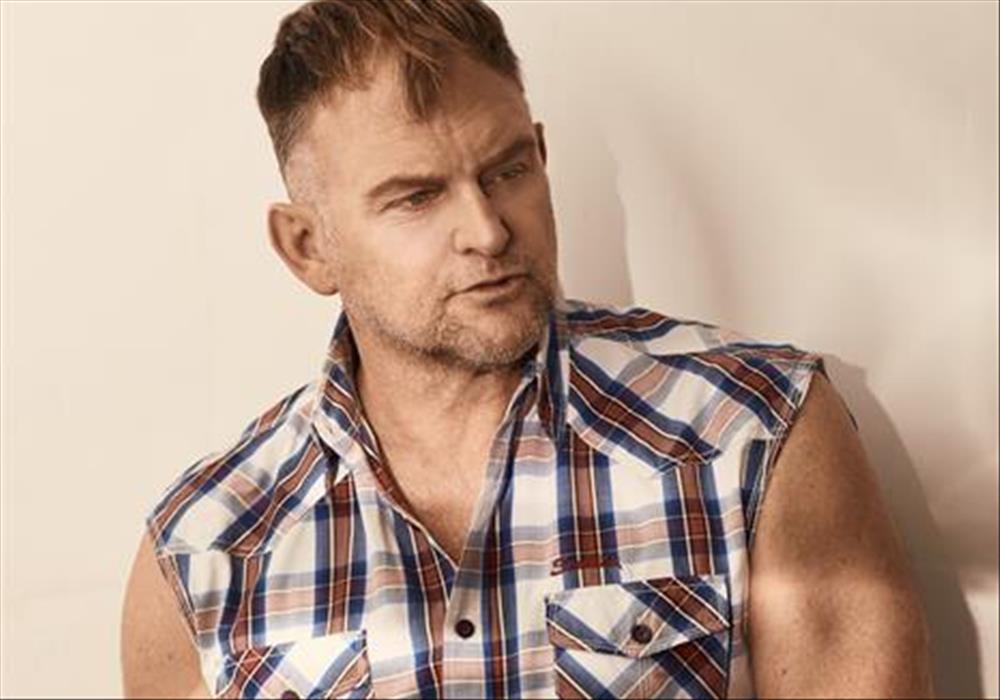 Hofmeyr married actress Natasha Sutherland, whom he had met on the set of Egoli: Place of Gold in 1998. They had two sons, Sebastian, born 13 December 2001 and Benjamin, born later. Hofmeyr also has three other children by other women The couple was divorced after reports of numerous affairs dominated Hofmeyr’s time in the spotlight in 2008.

In December 2008, Hofmeyr allegedly assaulted Esmaré Weideman, editor of Huisgenoot, a popular Afrikaans magazine, by pouring a cup of cold tea over her at the Miss South Africa finals. He was said to have blamed her and two other journalists for his divorce from Sutherland. Miss Weideman subsequently dropped her accusations.

Hofmeyr married Janine van der Vyver on 26 January 2014. In 2008, van der Vyver, a fitness instructor, revealed they had been seeing each other for 10 years.

Hofmeyr’s grandfather was Steve Hofmeyr Sr., a leader in the apartheid party Ossewabrandwag.

As of 2023, Steve Hofmeyr net worth is estimated at $7 million