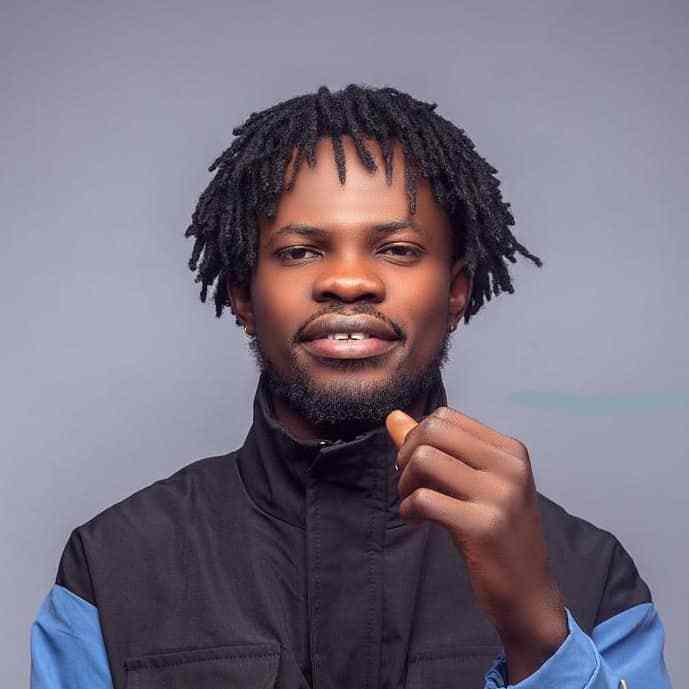 Fameye Net Worth 2023: Peter Famiyeh Bozah known by the stage name Fameye, is a Ghanaian rapper and musician. Read about Fameye net worth here

Peter Famiyeh Bozah known by the stage name Fameye, is a Ghanaian musician. He was born on 11th September 1994 at Bogoso in the Western region of Ghana. His parent died when he was only a year old

Fameye’s music career professionally begun after he became 2nd runner-up on Viasat One’s reality show, Bornstarz with the group name (The Truth) in the year 2014.

He went to MTN Hitmaker in that same year but unfortunately got evicted two weeks to the finals. Just after Hitmakers, he signed onto a new label Tetepamusic, and had the chance to work with them for three years.

He has worked with Ghanaian musicians like Medikal, Bra Kevin, Kofi Kinaata, Lil Shaker Ra’s Kuuku and many other sound engineers like Ball J Beat, Magnom, Liquidbeatz, Vacs, and many more

He released a remix of the “Nothing I Get” song which featured Article Wan, Medikal, and Kuami Eugene. He has further worked with artists like Mr Eazi, Stonebwoy, M.anifest and more

According to the fast-rising artist, he was a waste collector, did menial jobs to survive, and even slept in an uncompleted building for some time.

According to him, Liquid Beatz who recorded his songs has been supportive and encouraging. He indicated that he was also sleeping in the studios of Liquid Beatz until he was able to rent a place.

Fameye is a hardworking musician. After gaining fame with his single, “Nothing I get”, he has released several other hits songs. Music is Fameye’s main source of income.

He indicated that through his music, he has been able to purchase a new car, relocated to a new house, and putting his life on the right track. Fameye net worth is estimated to be about $300,000

How old is Fameye?

Is it true that Fameye is a king?

Fameye, has been enstooled as chief in his hometown, Bogoso, in the Western Region.