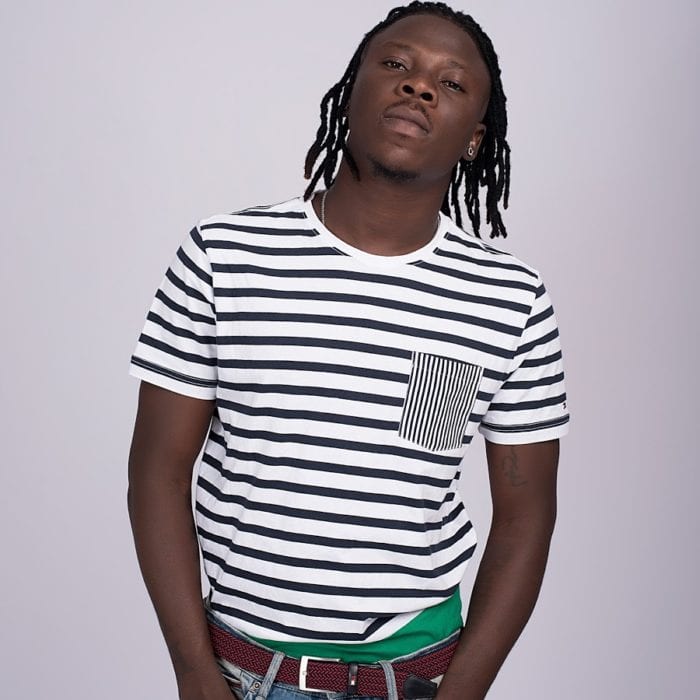 Stonebwoy
Born in Ashaiman in 1988 in the Greater Accra region of Ghana.Stonebwoy is the stage name of Livingstone Etse Satekla.A Ghanaian Afropop, dancehall, and reggae artiste.He is the CEO of Burniton Music Group.

Stonebwoy is one of the richest musicians currently in Ghana with an estimated net worth of $ 5.5 Million.
He earns a lot from his world tours and local shows. in 2017, his tour around Europe has been rumored to reign in a lot of money to the leading Ghanaian artist. He also has signed a couple of endorsement deals with multi-national companies, and judging by the lifestyle of the artist it’s safe to say the pay is satisfying.
He also is the CEO of Burniton Music Group. They help in discovering and exploring the talents of young Ghanaian artists. He has helped in starting of the careers of many Ghanaian artists who are currently topping charts with their killer hits. He also earns a lot of his income from the sale of his album. The album ‘Epistles of Mama’ has brought in a lot of revenue. With more than a million views on Spotify, the star has really established his target audience across the world. 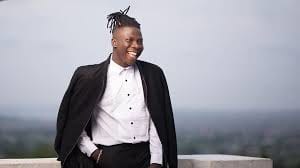 He won the Artist of the Year at the Ghana Music Awards and went on to win the Best International Act: Africa at the 2015 BET Awards.He has won the Bass Awards, African Muzik Magazine Awards (AFRIMA) and so on and so forth.

There was a news reportage that he rejected a deal worth $80,000 dollars proposed by GLO but he eventually came out to deny. But we can confirm that in the year 2015, he inked an endorsement deal with car brand KIA.

What is Space X Net Worth 2022 and How of it Does Elon Musk Own?