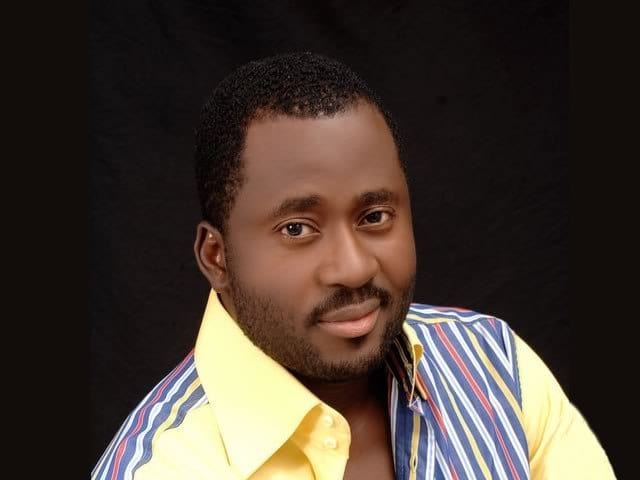 We bring to you Desmond Elliot net worth

Desmond Oluwashola Elliot known in short as Desmond Elliot is a Nigerian actor, director, and a politician. Desmond Elliot net worth is estimated at $10 million.

Elliot was born on 4th February 1974 to a Yoruba father from Olowogbowo in Lagos Island, Lagos, and a mother from Illah in Oshimili North, Delta State.

He attended Air Force Primary School and proceeded to St John’s College, both in Jos. He studied economics at Lagos State University and graduated in 2003.

Elliot is married and has four children

Elliot was influenced by a friend to become an actor. He started playing roles in soap operas like Everyday People, One Too Much and Saints and Sinners.

He is one of Nollywood‘s leading actors and has appeared in over two hundred films including Men Who Cheat, Yahoo Millionaire, and Atlanta.

He is also a director. In 2008 Elliot co-produced and co-directed the movie “Reloaded” which received 3 nominations at the African Movie Academy Awards in 2009

Elliot declared his intentions in September 2014 to run for Lagos State House of Assembly under the All Progressives Congress. He contested and won the Surulere Constituency in the 11 April 2015 Nigerian General Elections.

He is one of the richest actors in Nigeria. He is worth $ 10 million. Some of his popular movies are;