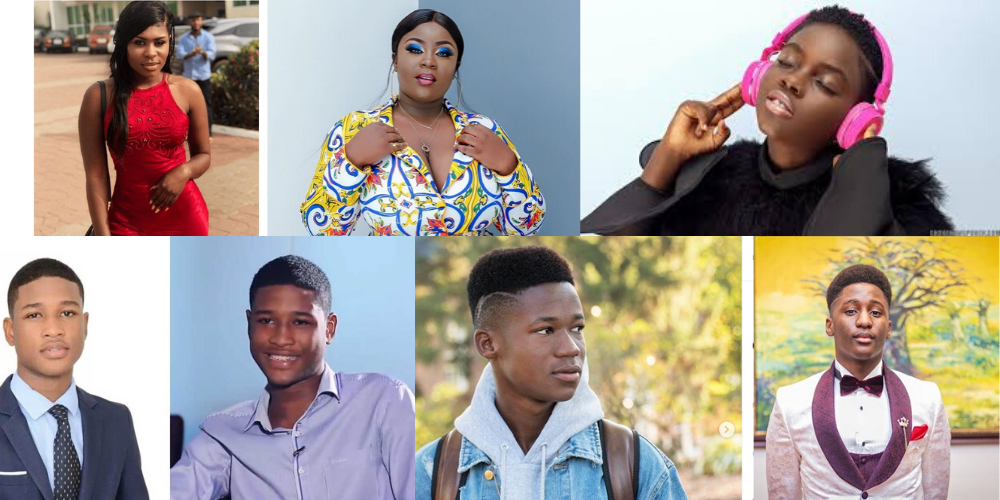 Who are the richest kids in Ghana ?

We are about to show you… Keep reading to find out.

There lots of Kids in Ghana who are already hitting millionaire status even before they get into their 20s. While most people inherit their wealth from their parents and continue to on it, some of the richest young people in our list made through their talents and hard work. Read through the list below.

Attah has gained international recognition standing today as one of the most internationally recognized Ghanaian actors. It all started when He made his feature film debut in Beasts of No Nation in 2015.

The teenager won a number of awards for his role in the Beasts of No Nation, a critically acclaimed Netflix film where he played the role of Agu, an 11-year old orphan recruited to a guerrilla army in an anonymous country in West Africa. He is the youngest richest in Ghana on our list.

Erica Armah Bra-Bulu Tandoh known by the stage name DJ Switch was born December on 12th 2007. She became the youngest DJ in Ghana at age 10.

DJ Switch has performed on several platforms including; Bill and Melinda Gates’ Foundation’s annual Goalkeepers event, World Bank Africa Society Symposium at the World Bank office in Washington, 32nd Ordinary Session of the AU Assembly of Heads of State and Government and many more. Her net worth is estimated at $600,000.

Number 3 of Richest Kids in Ghana

Sahene Osei Despite is the youngest son of Ghanaian Millionaire business Magnate Osei Kwame Despite. He is one of the richest kids in Ghana at the age of 16.

Maame Yaa Konadu Jackson is a Singer and actress from Ghana. She is known for songs such as “Tear Rubber” and “Ehwe Papa Nie”. She has also starred in movies such as “the spoilt girls”, “SE ENO TEASE”, ” The Escape” among others. She is among the youngest richest in Ghana.

Maame Serwaa is one of the wealthiest young persons in Ghana.

Number 6 of Richest Kids in Ghana

Rahim Banda is an actor and an Ambassador for the government’s flagship program Free Senior High School.

He is currently at the University of Ghana studying Bachelor of Arts in History and Archaeology.

He is among the list of richest young persons in Ghana