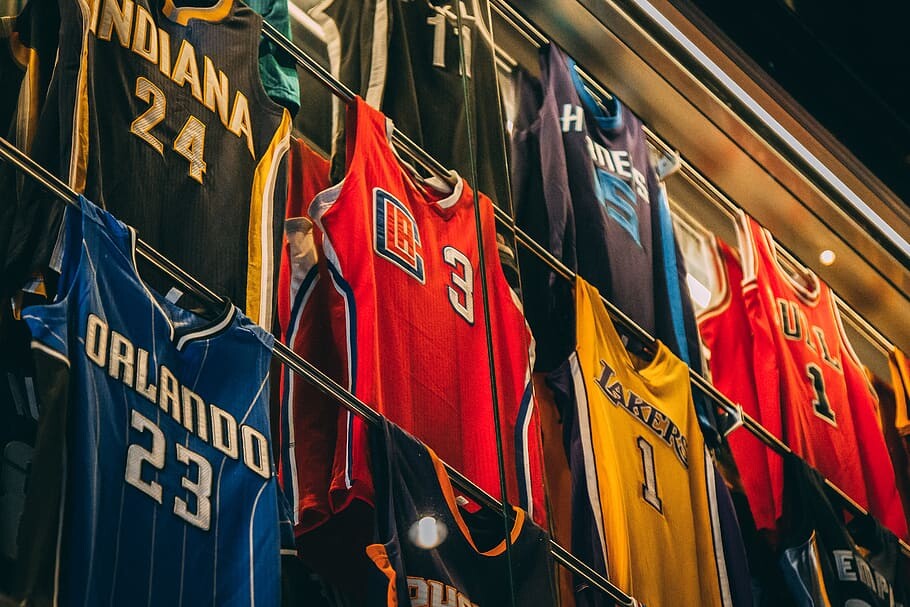 What is Michael Jordan Net Worth?

Michael Jordan (MJ) is a former professional basketball player from North Carolina. He is known for his career playing with the Chicago Bulls NBA team where he brought home six NBA championships. Jordan has also become a worldwide icon for his appearances on the big-screen and Nike’s Air Jordan shoe enterprise.

In 2010, MJ bought out the Charlotte Hornets NBA franchise as a businessman — though he could’ve easily turned his extraordinary basketball career into a successful run as a coach. Typically, athletes who turn into legends on the court have a future on the sidelines as NBA staff.

Not only are they familiar with how to win championships, but they’re able to intuitively understand their players. For example, Steve Kerr, a former teammate of MJ who became head coach of the Golden State Warriors, turned the franchise into a dynasty in the mid-2010s.

For years, Steph Curry, Draymond Green, and Klay Thompson were the focus of analysts who create NBA betting odds for both conferences. Not only did pundits provide insight related to the team and its top players, but they also covered Kerr and how his experience as an NBA champion helped drive the team.

In the case of Jordan, he’s applied the same work ethic from the court to business ventures and investments. In addition to being the current owner of the Hornets franchise, he’s also an investor in eSports, the NBA’s NFT venture, and philanthropic efforts.

Prior to becoming one of the richest black people in the world, MJ entered the NBA in 1984 as the third draft pick. From there, he quickly became a leader for the Chicago Bulls, who were looking for an overhaul. In 1991, MJ helped the team win an NBA Championship, which he repeated in the next two years to complete his first ‘three-peat’ with the Bulls.

After a brief retirement and appearance in the MLB, MJ returned to the Bulls in 1995, ready for another ‘three-peat’. When he left the Bulls in 1999, he’d led the team to a total of six NBA Championships and earned himself six NBA Finals MVP awards, five NBA MVP awards, and 14 All-Star nods.

In addition to his fame in the NBA, MJ also helped lead the US’s ‘Dream Team’ basketball squad during the 1992 Summer Olympics and the 1992 Tournament of the Americas. He was joined by other famous basketball stars, including Magic Johnson and Larry Bird.

Though MJ made his name as a basketball star and will be remembered as one of the greatest players in the history of the sport, not all athletes can transform a successful career into a lasting source of wealth. By combining his passion with a ruthless work ethic, MJ has been able to build a multi-billion-dollar empire.

MJ’s first major venture came with Nike, who adopted his reputation as ‘Air Jordan’, which stemmed from his dunking abilities. This multi-million-dollar venture with Nike began in the 1980s. MJ’s original contract with Nike means he sees a portion of the total revenue earned from the Air Jordan line.

After signing a few more major endorsements, MJ successfully launched his acting career with Looney Tune’s Space Jam film in 1996. The movie made a killing at the box office and helped introduce the basketball star to non-sporting fans around the world.

Since then, MJ has made a slew of sound investments. As mentioned above, he’s joined lucrative ventures like the NBA’s Top Shot NFT startup, which is now valued at $2 billion, as well as meaningful investments in the eSports squad Team Liquid, which is now worth $200 million. Even Jordan’s NBA franchise, the Charlotte Hornets, who have yet to post an impressive season, is valued at $1.5 million, a 600% increase since he bought the team in 2010.

In addition to his investments, MJ is also known for his philanthropic efforts. He donated $2 million in earnings in 2020 to food banks in Chicago and North Carolina. Last year, his affiliated Nike Air Jordan brand pledged to donate $100 million in the next ten years to social justice organizations in the US.