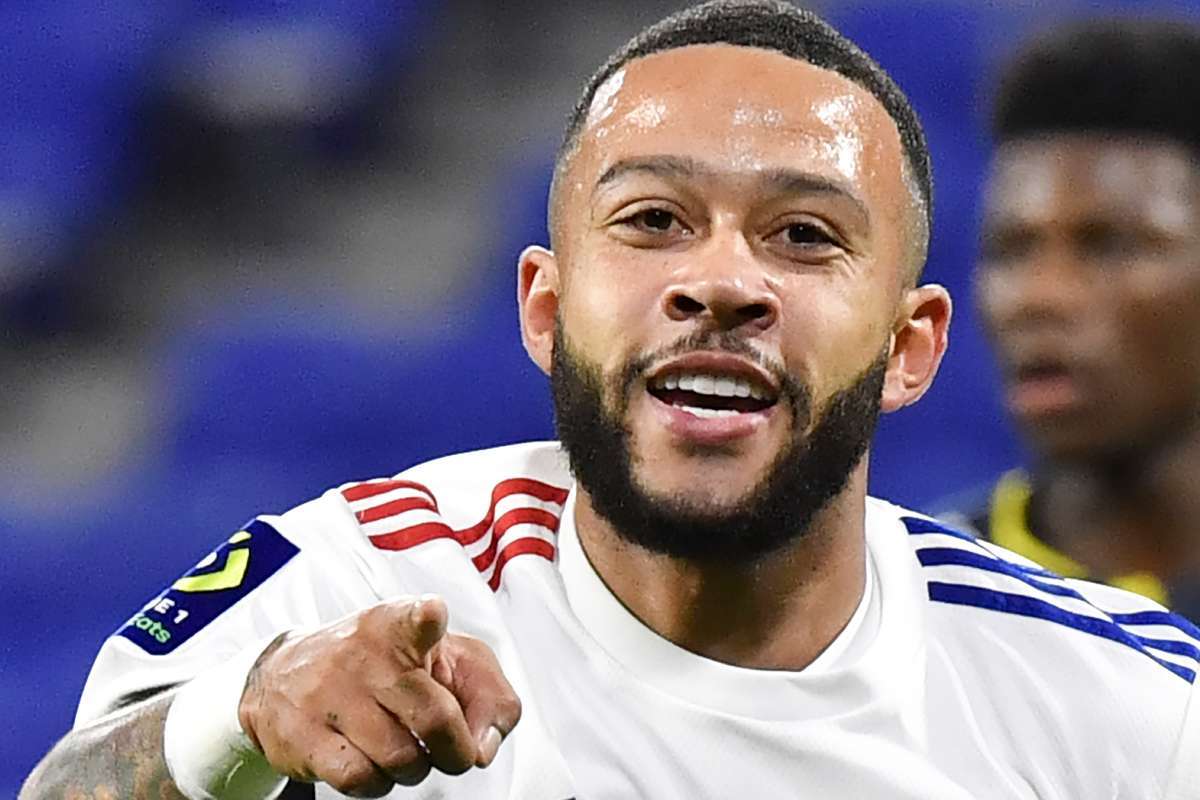 What is Memphis Depay net worth?

Depay was born in 1994 to a Ghanaian father, Dennis Depay, and a Dutch mother, Cora Schensema, in the small South Holland village of Moordrecht. It was not long, however, before the relationship between the two parents began to fall apart and when Depay was four, his father walked out on the family.

Depay began his professional career with PSV Eindhoven, where, under the influence of manager Phillip Cocu, he became an integral part of the team, scoring 50 goals in 124 games across all competitions.

During the 2014–15 season, he was the Eredivisie’s top scorer with 22 goals in 30 games, and helped the team win the Eredivisie title for the first time since 2008. He also won the Dutch Footballer of the Year for his performances during the season.

His performances also led him to be named the “Best Young Player” in the world in 2015 by France Football. Depay joined English side Manchester United in June 2015 for a reported fee of £25 million. After a disappointing spell there, he joined French club Lyon in January 2017.

Read Richest footballer in the world

A product of the Royal Dutch Football Association (KNVB) institution, Depay has represented the national team at every professional level from early developmental stages under the tutelage of iconic Dutch coaches and players alike. He was part of the Netherlands Under-17 team which won the 2011 European Championship.

He made his senior debut in 2013 and the following year was part of their squad that came third at the 2014 FIFA World Cup, where he made his breakthrough performances on the international stage. More recently, he was a member of the national setup for the 2018 World Cup qualification campaign.

Depay was a member of the Netherlands under-17 team which won the 2011 European Championship in Serbia. In the final against Germany in Novi Sad, he scored the goal which put the Netherlands ahead as they came from behind to defeat their rivals 5–2. Later that year, he participated in the 2011 FIFA U-17 World Cup held in Mexico.

Depay made his international debut on 15 October 2013, coming on for Jeremain Lens in the last minute of a 2–0 away win against Turkey at the Şükrü Saracoğlu Stadium in World Cup qualification.

Depay began pursuing a hip-hop career in June 2017 when he released his Los Angeles-inspired freestyle, “LA Vibes”. The music video featured Quincy Promes, Depay’s teammate at the Netherlands national team. The song’s music video earned around 150,000 views within hours of being uploaded to YouTube.

In December 2017, Depay released his freestyle track “Kings & Queens”. On 3 October 2018, he collaborated with musical artists Winne and Nana Fofie and producer Rass King for his Ghana-inspired single, “AKWAABA”, and also released his third freestyle, “Porto Cervo (Interlude)”, with Winne.

Memphis Depay net worth is $23 million. He was the captain of Ligue 1 club Lyon. Memphis Depay has played a total of 130 matches for Lyon. In two and a half seasons plus the current one, he has scored on 50 occasions.

An offer worth €7 million a year was initially put to the frontman, with a number of performance-related variables included. However, it is now understood that a modified proposal is being put in place with Depay, as Barca is unable to offer any more than €5m to their new recruit.

Apart from his successful football career, Memphis has impressed his fans with his several body tats.

He has about 40 different tattoos on his body. Among them includes;

‘Lion’ Tattoo on his back and on his left leg.

‘Dream Chaser’ Tattoo on his chest.

‘Thought’ Tattoo on his left forearm.

‘Wings’ Tattoo on his collarbone area.

‘Faith’ Tattoo behind his left leg.

‘Cross’ Tattoo on the back of his head.

‘Lori Harvey’ Tattoo just below the left side of his chest.

‘Peacock Feather’ Tattoo on his shoulders.

‘Aang from Avatar’ Tattoo on his right forearm.

Jigglypuff’ Tattoo on his right arm.

‘Genie’ Tattoo on his right forearm.

Thank you for reading the article on Memphis Depay net worth. Don’t forget to leave your reply in the comments section below.