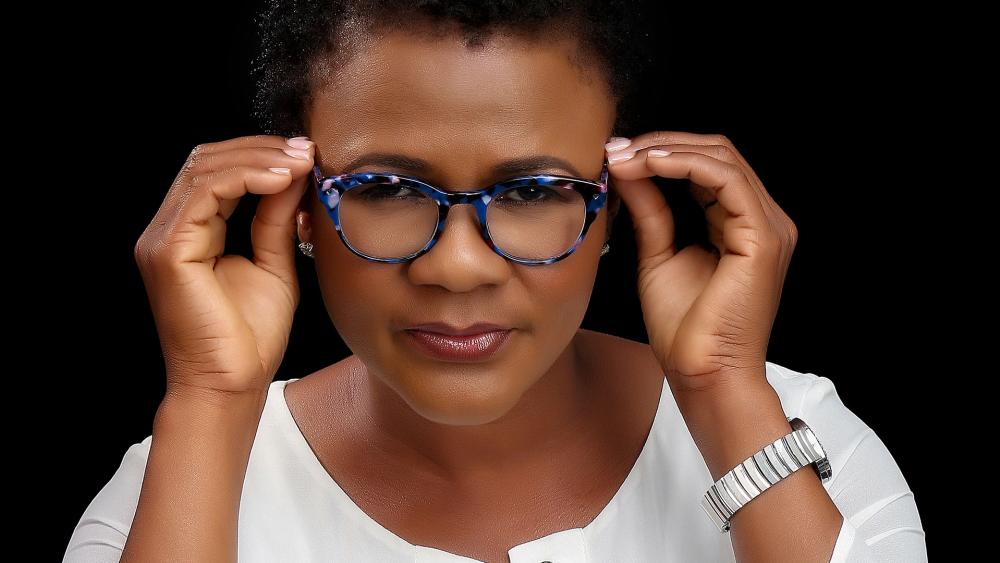 Marion Hall net worth 2023. Marion Hall formerly known by the stage name Lady Saw is a Jamaican singer-songwriter whose career has spanned over two decades. Widely known as the Queen of Dancehall, she is the first female deejay to be certified as a triple-platinum and Grammy Award-winning artist

Hall was born in Galina, Saint Mary, Jamaica. As a child, she attended Galina Primary School. During her teen years, she had a sewing job at The Free Zone in Kingston, Jamaica.

At the age of fifteen, she began performing with local sound systems. She went on to work with the Stereo One system in Kingston.

In 1987, Hall took the name “Lady Saw” after the famous Jamaican singer Tenor Saw, who inspired her music. Her performances brought her to the attention of record producers and she recorded her first single for producer Piper, and “Love Me or Lef Me”, produced by Olive Shaw received significant airplay.

She had her first hit with “If Him Lef” and she topped the Jamaican charts with “Find a Good Man”. After her music success on Jamaican radio, she began recording her first studio album. In August 1994, Saw released her first album entitled Lover Girl. The album spawned the hit “Stab Up De Meat”

lady Saw became known for slack performance style. The style also prompted her to record “What is Slackness?”; a song in which she defines ‘slackness’ in many ways.

Slackness often refers to vulgarity in Jamaican culture, behavior and the music. It always sums up the explicit sexual lyrics used in reggae and dancehall music. Because of this, several of her performances were banned in some parts of Jamaica, though equally lewd male performances were not.

The double standard inspired her to record the song “Freedom of Speech” in protest. She also became known for her “conscious” lyrics.

Marion Hall net worth is $ 2 million. Saw released her second album Give Me the Reason. The album became known for its explicit lyrics which was showcased on songs “Life Without Dick” and “Name Nuh Stand Fi Sex”. The album spawned the singles “Give Me the Reason”, “Good Wuk”.