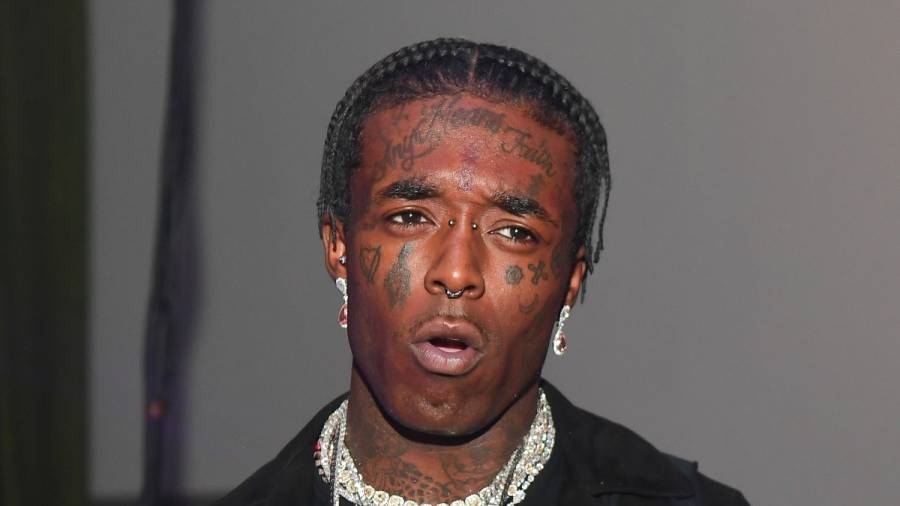 Lil Uzi Vert net worth 2023: Symere Bysil Woods, popularly known by his stage name, Lil Uzi Vert, is an American professional rapper and songwriter who is also recognized by his facial tattoos, facial piercings, bizarre hairstyle and androgynous hairstyle. “Baby Pluto”, as he is sometimes called, gained prominence in 2015 through his mixtape titled Luv is Rage which recorded a huge commercial success and later resulted him being signed into Atlantic records. The life, and career of the unique personality, Lil Uzi Vert net worth will be considered in this article.

Lil Uzi Vert was born Symere Woods on the 31st of July, 1995 in North Philadelphia. Being a lover of music, Uzi was a great fan of Mike Jones and Ying Yang Twins, as such he was always listening to their albums.

Lil Uzi never had the passion for education, as his focus was on music, this led to him dropping out of school to take up a job at a Bottom Dollar Store. He later resigned from work after four days and this led to his mother disowning him. He took this has a big challenge and decided to take his music career more seriously than ever.

Lil Uzi began his music career in 2010. He found his mark in rapping. He gained wide acceptance in 2015 after he was featured along side prominent artiste ASAP Ferg and Rich the Kid in  the hit single ‘WDYW’ which is owned by Carnage. Following this Breakthrough was the release of the mixtape ‘luv IS rage’ by Lil Uzi which recorded an immense commercial success.

He later released another mixtape ‘Lil Uzi VS The World’ in 2016. The mixtape contained two hit tracks ‘you was Right’ and ‘Money Longer’ made it to the Billboard Hot 100 while the album reached the Billboard 200 Top 50.

At the fall of 2016, Lil Uzi started collaborating with Migos to produce their hit single ‘Bad and Boujee’. After its release in 2017,the track went viral and was widely played on various radio and music channels. It even ranked number one on US Billboard Hot 100.

Lil Uzi Vert net worth is $20 million. He is one of the best rappers in the world at the moment. According to reports, Lil Uzi generally charge between $40k and $200 k for a show.

Lil Uzi Vert as we know, had it tough while growing up, from a school drop out to being disowned by his mother and now to one of the most sort out for rappers in America. We present you some inspirational quotes about the Lil Uzi which can serve as a driving force for you.

Lil Uzi has indeed done great for himself as he has acquired much fame and wealth since the start of his music career. Though the journey was not a smooth one, Uzi still managed to weather the storm through hard work and determination and today he is one of the richest rappers in America with a net worth of $20 million.