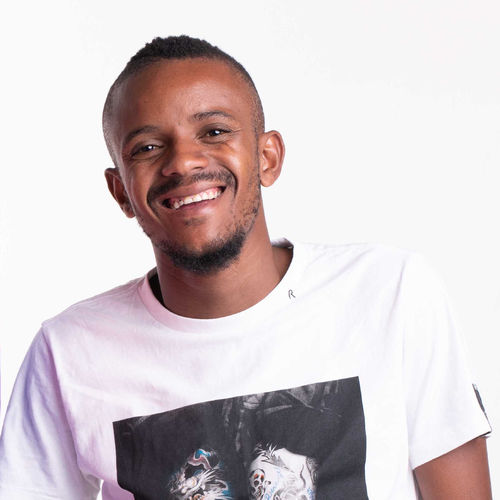 Kabza De Small Net Worth 2022: Kabelo Petrus Motha better known by his stage name Kabza De Small, is a South African DJ and record producer. He was born in Mpumalanga and raised in Pretoria. Motha is referred to as the King of the Amapiano genre.

Kabelo Motha was born in Mpumalanga, South Africa, and was raised in Pretoria. Motha began his career as a DJ in 2009, venturing in the genres: Afro-fused house and EDM. In 2016, he made his production credits by releasing his debut album, Avenue Sounds under the label, House Afrika Records.

In November 2018, he gained attention by releasing songs, “Amabele Shaya” and “Umshove”, respectively, featuring guest vocals by the amapiano counterpart, Leehleza. Following both songs, he continued his collaboration with Leehleza as he released the song “Bamba La”, on 3 January 2019.

Motha is often referred to as the “King of Amapiano”. He is considered as one of the best-selling music artist of amapiano, and also one of the pioneers of the genre. With his breakthrough in 2018, he played an instrumental role in popularizing the amapiano genre. On 3 December 2019, Spotify South Africa, named Motha as the most-streamed South African artist in the platform for 2019.

The king of Amapiano Kabza De Small Instagram account has been hacked 5 times, the 5th time came at the eve of his new album I am The King Of Amapiano: Sweet & Dust, where hackers hijacked his account in order to release his album.