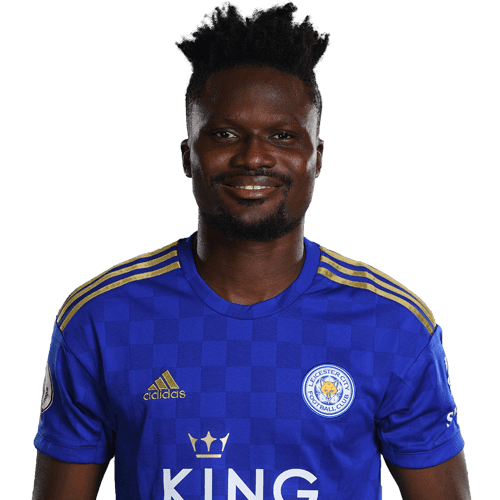 As of 2022, Daniel Amartey net worth is valued at $9 million

Daniel Amartey was born on 21st December 1994. His journey to stardom started at internal allies in Ghana at the age of 16 years. He was spotted by  Magnus Pehrsson who was on a scouting trip in Africa during his preparation to take over as manager of Djurgårdens IF.

When Pearson became manager he secured the transfer rights for Amartey from the day he turned 18.

To help prepare Amartey for his future permanent move to Sweden in 2013 the club brought him over for shorter periods of time in both 2011 and 2012 where he got to play for the club’s U21 team.

Amartey made his debut for Djurgardens IF  on 3rd March 2013. He had an impressive season with the club.

After his first season in the Swedish league as an eighteen-year-old Amartey was ranked as the 10th best player in the league by newspaper Expressen and 18th best by Aftonbladet.

In July 2014, Amartey moved to F.C. Copenhagen for a fee of €2.5 million plus add ons, and made his Superliga-debut on 20 July in a match against Silkeborg IF.

As of 2022, Daniel Amartey net worth is valued at $9 million

Amartey joined Premier League side Leicester City  in 2016 on a four-and-a-half-year contract for a fee around the region of up to £6 million. Amartey won the premier league title with Leicester city in his first season.

In May 2012 Amartey made his debut for the Ghana national under-20 football team in a game against Nigeria.

In January 2015, Amartey played in all the group matches for Ghana at the 2015 Africa Cup of Nations, where the Black Stars finished as runners-up.

He played six times at the 2017 Africa Cup of Nations, lasting 90 minutes in every match to help Ghana finish fourth in the tournament. His performances saw him named in the CAF Team of the tournament.