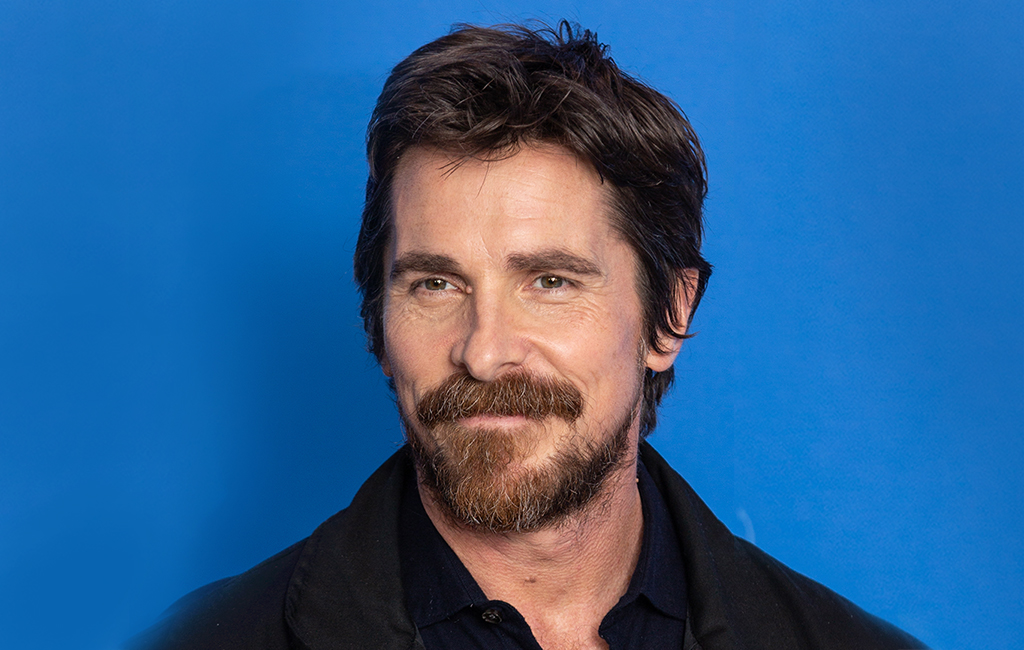 His mother is English and his father was born in South Africa, to English parents. Bale has remarked, “I was born in Wales but I’m not Welsh—I’m English”. He spent his childhood in Wales, Surrey and Dorset in England, and Portugal.

Bale acknowledged that the frequent relocation had a major influence on his career choice. He attended Bournemouth School, but left at age 16.

Bale studied the work of actor Gary Oldman, citing him as “the reason I’m acting”. His first role was a commercial for the fabric softener Lenor in 1982.

Read Richest Celebrities in the world

He had his first starring role at age 13 in Steven Spielberg’s war film Empire of the Sun (1987). Following a decade of leading and supporting roles, including in Little Women (1994) and Pocahontas (1995), he gained wider recognition for portraying serial killer Patrick Bateman in American Psycho (2000).

For his portrayal of Dicky Eklund in David O. Russell’s biographical film The Fighter (2010), he won an Academy Award and a Golden Globe Award. This acclaim continued with his Academy Award-nominated roles in Russell’s black comedy American Hustle (2013) and Adam McKay’s satires The Big Short (2015) and Vice (2018).

For portraying Dick Cheney in Vice, he won a Golden Globe Award for Best Actor. He starred as race car driver Ken Miles in Ford v Ferrari (2019), and is set to appear as Gorr the God Butcher in Thor: Love and Thunder (2022).

Christian Bale net worth is $120 million. He is one of the most successful actors in the world. He is known for his versatility and intensive method acting, and has received many awards, including an Academy Award and two Golden Globe Awards, as well as being featured on the Time 100 list in 2011.

Bale is married to “Sibi” Blažić, a Serbian-American former model and make-up artist. The couple have two children: a daughter, Emmaline (born 2005), and a son, Joseph (born 2014).

Bale currently resides in Brentwood, Los Angeles, having previously lived in Santa Monica, California. He applied for US citizenship in 2010 and completed the naturalisation process in 2014.

Bale actively supports environmental groups such as Sea Shepherd Conservation Society, Greenpeace, and the World Wildlife Fund. Along with his wife, Sibi, he is on the Board of Trustees of the Dian Fossey Gorilla Fund.