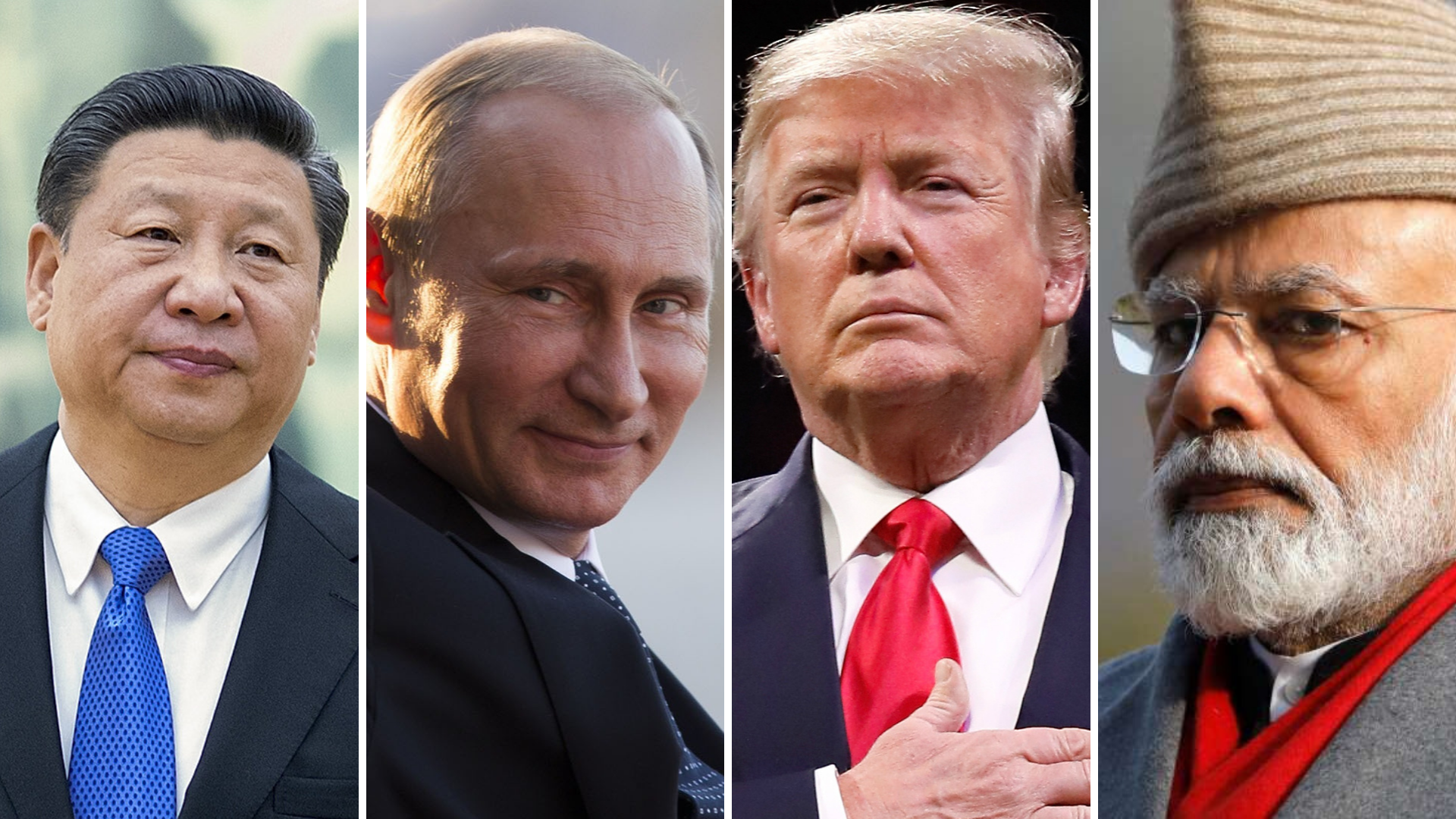 Glusea – Most Powerful People In The World 2020

In our world today, there are some people who are able to influence the world in a certain direction. There are variables that come into place in the criteria to determine the Most Powerful People In The World. These could be due to the socio-economic and geopolitical influence the people amass.

In this article we bring to you the top 50 most powerful people in the world.

Top Most Powerful People In The World

During his term as President, he made a lot of policies that have had global impact.

The scale, control, and impact of the power of the U.S. president make the person on the chair the most powerful person by default.

He officially recognized Jerusalem as the capital of Israel on December 6, 2017. On the military front, he is redefining the global strategy be it troops withdrawal, NATO, or China Sea engagements

Donald Trump was  impeached in December 2019 for abuse of power and obstruction of Congress. The Senate acquitted him of both charges in February 2020.

Putin is a law graduate and a  former intelligence officer. He is the richest president in the world. Putin has also become the longest serving President of Russia.

Visualizing the heavy dependency of crude oil, he is aggressively diversifying the economy and trying all geopolitical means to keep oil bomb ticking.

Xi Jinping  is a Chinese politician who has served as General Secretary of the Communist Party of China (CPC) and Chairman of the Central Military Commission and President of the People’s Republic of China (PRC) since 2013.

He is the highest ranking person in China. With a reformist tag, he is the man who is taken very seriously on global stages. Although the totalitarian approach attracts criticism, he is using this approach effectively to build an alternative pole of power.

Angela Dorothea Merkel  is a German politician who has been Chancellor of Germany since 2005.

Merkel has been widely described as the de facto leader of the European Union, the most powerful woman in the world, and by some commentators as the “leader of the free world”

In 2007, Merkel served as President of the European Council and played a central role in the negotiation of the Treaty of Lisbon and the Berlin Declaration.

One of Merkel’s consistent priorities has been to strengthen transatlantic economic relations.

Merkel played a crucial role in managing the financial crisis at the European and international level, and she has been referred to as “the decider”.

Read Largest Companies in the world

The Pope is the head of the Catholic Church and sovereign of the Vatican City State. The title and impact of being a pope is a great one and any person occupying the position is by default influence in the world.

Throughout his public life, Pope Francis has been noted for his humility, emphasis on God’s mercy, international visibility as pope, concern for the poor and commitment to interfaith dialogue

Full List of Most Powerful People In The World 2020

Read the Richest Presidents in Africa

Related Topics:Donald Trump Biographypowerful people in the world
Up Next