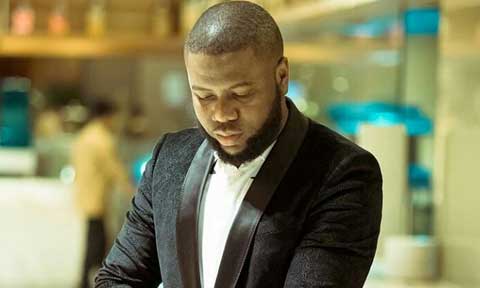 We bring to you Ray Hushpuppi net worth 2021.

Ray Hushpuppi real name Raymond Igbalodely is a Nigerian socialite and businessman based in Dubai best known for his lavish style.As of 2021, Ray Hushpuppi net worth is estimated at $70 million. He is often been compared with famous Nigerian celebrities such as Wizkid and Davido as to who is the richest.

No much is known about how Ray Hushpuppi became very rich but he is known to flaunt a lavish lifestyle that includes expensive cars, jewelry, and private jets. Hushpuppi has over 2.3 million fans on Instagram.

Hushpuppi is a Nigerian. He was brought up in Lagos. His real name is raymong Igbalodely.

His other known nicknames are Aja Puppi and Aja 4. Born on the 14th of June, he is Nigerian by origin, however, he became wealthy and successful after he moved to Malaysia.

This man has gained the title of a Nigerian dark horse – no one knows exactly how he really made his money.

The only thing everyone knows is that a new page in his life opened when he decided to relocate to Malaysia. Nowadays, he is one of the most popular people in the Nigerian diaspora.

Ray Hushpuppi never opens up about his fortune – only he knows how he went from rags to riches. People have a lot of speculations; however, no one is really aware of how he made his money.

Some say that he has influential friends or patrons, and some are convinced that he invested his money into a profitable business which is now booming. All we know is that Ray Hushpuppi is extremely rich, and he does not hesitate to show off his luxury on his social media.

From the way he flaunts his money, it’s safe to say that Hushpuppi does not really care if people judge him – he believes his possessions are earned through hard work and dedication.

Ray’s net worth has been estimated at $70 million.

Ray Hushpuppi was reportedly arrested in Dubai by FBI and Interpol over allegations of $USD35 million fraud. It’s not clear when exactly he was arrested.

No one knows for sure how many cars this Instagram big boy truly has in his garage. All that we got is from his show-off posts on the account.