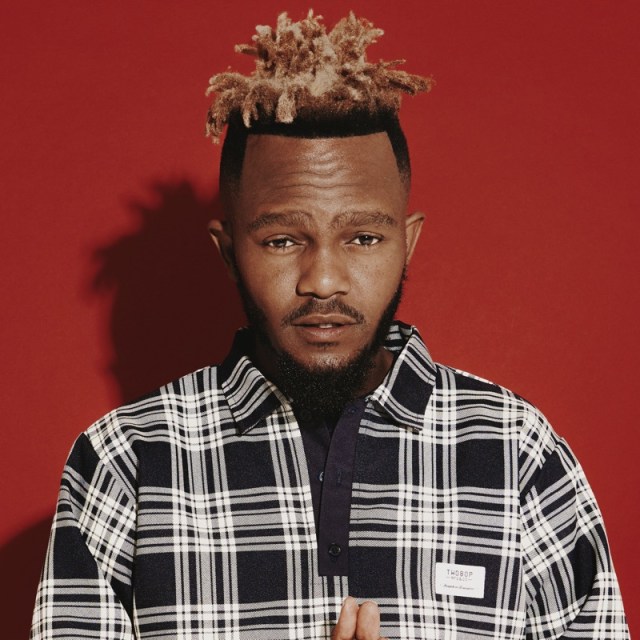 In 2003, Kwesta, then known as Quest, and some friends, formed a group called “Ghetto Fellaz”, which became known as “The Juvenylz” with an additional member.

Kwesta dropped out of high school at age 16 to pursue his music career full-time.

He recorded his first demo in his home studio. This demo caught the attention of Africa’s Most Southern Record Company (AMS), which eventually allowed him to use their recording facilities.

Kwesta’s debut studio album Special Rekwest was released in September 2010. He was then 22 years old.

His third studio album Dakar II, a double-disc album, was released on 26 February 2016.  Cassper Nyovest made an appearance in one of the singles.

Kwesta net worth 2023 is $2 million making him one of the richest rappers in South Africa. His net worth is estimated at $2 million.

He is currently signed to his own Independent and media company known as Rap Lyf with co-founder Kid X.