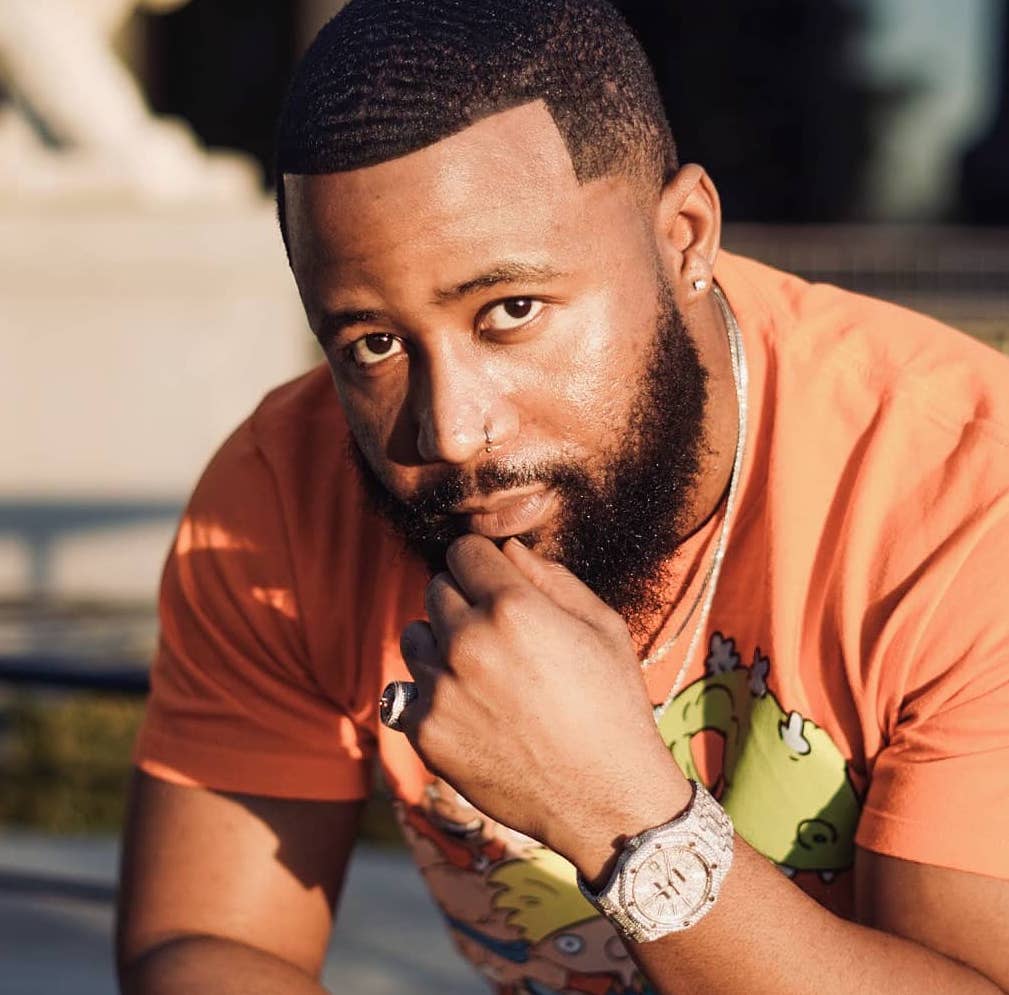 Cassper Nyovest known in real life as Refiloe Maele Phoolo was born on 16th December 1990 in Mafikeng, a borough of North West, to Muzuki and Letsebela Phoolo. He attended the Sol Plaatjie Secondary School where he was an athlete and partook in various sports.

Nyovest started rapping at the age of 12. In 2006, he failed his Grade 10 exams which led him to move to his grandmother’s house in Potchefstroom. Therefore, in 2007, he decided to drop out of high school at the age of 16.

Casper told his parents he would rather chase his dream, which he believed would work out, rather than playing it safe and regretting it his whole life.

After dropping out of school, Nyovest signed with motswako record label Impact Sounds, which also signed artists including Tuks Senganga and Morafe in 2006, but the relationship between Nyovest and Impact Sounds soured because of creative differences.

In 2008, both parties separated making Nyovest an independent artist at the time. He moved back home, and created his own record label. Nyovest released his debut single, “Gusheshe”, featuring Okmalumkoolkat, in 2013.

On 18 July 2014, Nyovest released his debut album Tsholofelo named after his sister. The album was an outstanding success, peaking number 1 on the iTunes SA album chart for 2 consecutive months (July and August).

In May, 2020, Casper Nyovest confirmed being in partnership with Def Jam Africa.

It is estimated that Casper is worth about $4 million.

Cassper owns a mansion in Joburg. He spend R10 million to make the mansion his. The mansion includes his home studio, cigar launch, and 3 garages.

Casper did expressed his desire to be a billionaire one day.

He stated “I’m far from a billionaire man but I will be a billionaire one day. It’s not even about the money. I am about proving to myself that I can start from 0 to a billion. I’m sure it’ll also inspire others, but if I could just see it sit in the account I will be mind-blown.”

In 2015, Nyovest endorsed with MTN and AG Mobile in launching a smartphone named, AG Hashtag which was inspired and partly designed by him.

Nyovest has founded the Family Tree Records. The record label was established in 2014 after his departure of label, Impact Soundz.