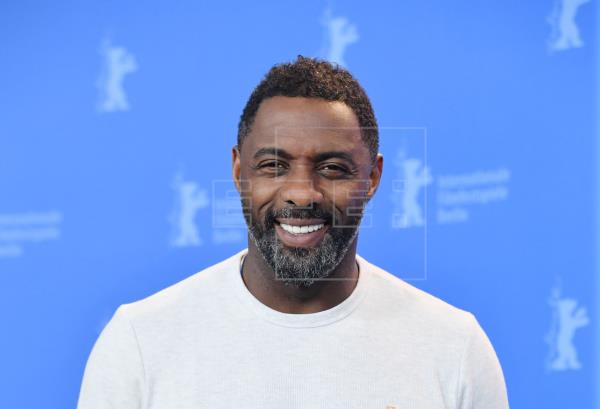 Elba was born on 6 September 1972  at Forest Gate Hospital in Hackney, London. His father was a  Sierra Leonean and his mother, a Ghanaian. Elba’s parents were married in Sierra Leone and later moved to London

Elba started acting while still in school. He also started his own DJ company with some friends after helping an uncle with his wedding DJ business.

Elba left school in 1988, he began training at the National Youth Music Theatre. He had a £1,500 Prince’s Trust grant to support himself between roles in his early career.

Aside acting he also took up some odd jobs including tire-fitting, cold-calling, and night shifts at Ford Dagenham.

Elba’s first professional acting role was in Crimewatch murder reconstructions and in 1994 he appeared in a BBC children’s drama called The Boot Street Band.

He got his first significant role in a series called Bramwell, a medical drama set in 1890s England in 1995.

Idris has since starred in several award-winning series including; the HBO series The Wire, the BBC One series Luther, the biographical film Mandela: Long Walk to Freedom.

He DJed at the 2007 NBA All-Star parties at The Venetian. Elba was the DJ for BET’s series Rising Icons.

Elba performed a rap for the second album by Noel Fielding and Sergio Pizzorno’s band, the Loose Tapestries.

He has also made rap appearances with other musicians including; Tyler Swift, D’ Bnaji, Skepta, Sarkodie, and many more. He released his own album Murdah Loves John in 2015.

He launched his record label, 7Wallace Music in 2018.

As of 2022, Idris Elba net worth is $25 million. His main sources of income includes; music, acting and Disc Jockeying.

NAACP Image Award for Outstanding Actor in a Television Movie, Mini-Series or Dramatic Special in 2011 and 2014

Read the Richest Black Actors in the world

More on Idris Elba Net Worth

Check Out The Top 10 Richest Music Stars In South Africa