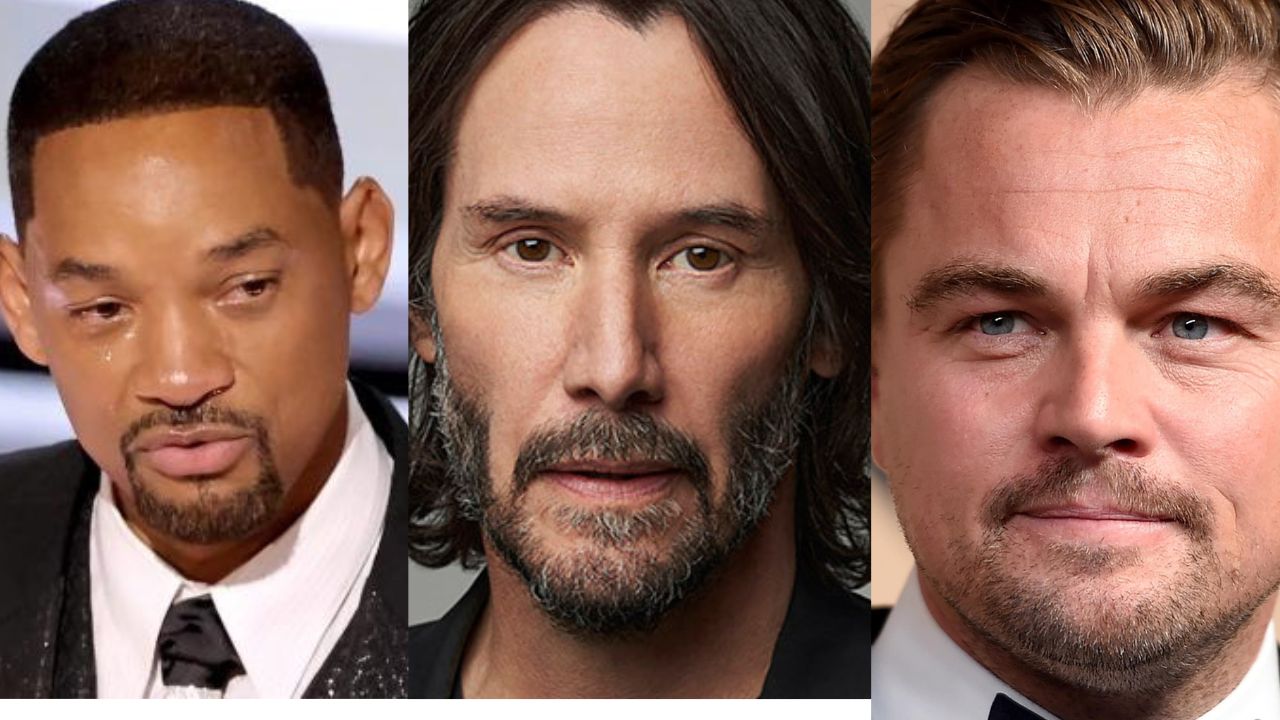 Glusea brings to you the highest-paid actors in the world for the year under review.

Hollywood actor Dwayne Johnson still leads as the highest-paid actor according to Forbes.

“It has to be the audience first. What does the audience want, and what is the best scenario that we can create that will send them home happy?” Dwayne Johnson

William Bradley Pitt is an American actor and film producer. He is the recipient of various accolades, including two Academy Awards, a British Academy Film Award, two Golden Globe Awards, and a Primetime Emmy Award.

Leonardo Wilhelm DiCaprio is an American actor and film producer. Known for his work as a leading man in biopics and period films, he is the recipient of numerous accolades, including an Academy Award, a British Academy Film Award, and three Golden Globe Awards.

The historical drama is based on the book of the same name by David Grann. Set in the 1920s Oklahoma, it is about a series of murders in Osage Nation.

For this film, Apple is paying DiCaprio USD 30 million — the same figure he earned for Don’t Look Up in 2021.

Keanu Charles Reeves is a Canadian actor. Born in Beirut and raised in Toronto, Reeves began acting in theatre productions and in television films before making his feature film debut in Youngblood.

Dwayne Douglas Johnson also known by his ring name The Rock, is an American-Canadian actor and producer.

His films have grossed over $3.5 billion in North America and over $10.5 billion worldwide, making him one of the highest-grossing box-office stars of all time.

Known for spending tons of time at the gym, he has a line of clothing, shoes and headphones at Under Armor.

Chris Hemsworth is an Australian actor. He first rose to prominence in Australia playing Kim Hyde in the Australian television series Home and Away (2004–07) before beginning a film career in Hollywood.

Hemsworth is best known for playing Thor in eight Marvel Cinematic Universe films, beginning with Thor (2011) and appearing most recently in Avengers: Endgame (2019), which established him as one of the leading and highest-paid actors in the world

Highest-Paid Actors in the World Number 3

He is an American actor, producer, and singer. His career has been characterized by critical and popular success in his youth, followed by a period of substance abuse and legal troubles, before a resurgence of commercial success in middle age.

In 2008, Downey was named by Time magazine among the 100 most influential people in the world, and from 2013 to 2015, he was listed by Forbes as Hollywood’s highest-paid actor. His films have grossed over $14.4 billion worldwide, making him the second highest-grossing box-office star of all time.

Akshay Kumar, is a Canadian actor, producer, martial artist, and television personality who works in Bollywood films. He is Bollywood’s top-earning star, pulling in at least $5 million and up to $10 million per film.

In a career spanning over 29 years, Kumar has appeared in over 100 films and has won several awards, including the National Film Award for Best Actor for his performance in Rustom (2016), and two Filmfare Awards for Ajnabee (2001) and Garam Masala (2005).

Highest-Paid Actors in the World Number 5

Chan continues to star in films including ‘The Knight of Shadows: Between Yin and Yang’ and ‘The Mystery of Dragon Seal: Journey to China.’

China’s most famous actor has also been working with American stars like John Cena and Arnold Schwarzenegger for upcoming projects.

He is known in the cinematic world for his acrobatic fighting style, comic timing, use of improvised weapons, and innovative stunts, which he typically performs himself. He has trained in Wushu or Kung Fu and Hapkido, and has been acting since the 1960s, appearing in over 150 films.

He is an American actor and filmmaker. He has been nominated for many awards, including eight Academy Awards and a Tony Award, and has won two Grammy Awards and a BAFTA Award.

Cooper appeared in Forbes Celebrity 100 on three occasions and Time‘s list of 100 most influential people in the world in 2015. His films have grossed $11 billion worldwide and he was named one of the world’s highest-paid actors for four years.

Adam Richard Sandler is an American actor, comedian, screenwriter, film producer, and singer-songwriter. After becoming a Saturday Night Live cast member, he went on to star in many Hollywood feature films, which have combined grossed over $2 billion at the box office

Christopher Robert Evans is an American actor. He first gained attention in 2005 as the Marvel Comics character Human Torch in Fantastic Four (2005) and its 2007 sequel and later gained further worldwide attention for his portrayal of Steve Rogers / Captain America in the Marvel Cinematic Universe, appearing in eleven films including four cameos.

His work in the latter film series established him as one of the highest-paid actors in the world.

Romeo and Juliet Paul Rudd is one of the highest-paid actors in the world.

In addition to his film career, Rudd has appeared in numerous television shows, including the NBC sitcom Friends as Mike Hannigan, along with guest roles on Tim and Eric Awesome Show, Great Job! and Parks and Recreation, and has also hosted Saturday Night Live.

He recently starred in a dual role in the Netflix comedy series Living with Yourself, for which he earned a Golden Globe Award nomination for Best Actor – Television Series Musical or Comedy.

Willard Carroll Smith Jr. is an American actor and rapper. In April 2007, Newsweek called him “the most powerful actor in Hollywood”. Smith has been nominated for five Golden Globe Awards and two Academy Awards and has won four Grammy Awards.

Smith achieved modest fame as a rapper under the name The Fresh Prince. In 1990, his popularity increased dramatically when he starred in the NBC television series The Fresh Prince of Bel-Air, which ran for six seasons from 1990 to 1996.

After the series ended, Smith transitioned from television to film and went on to star in numerous blockbuster films.