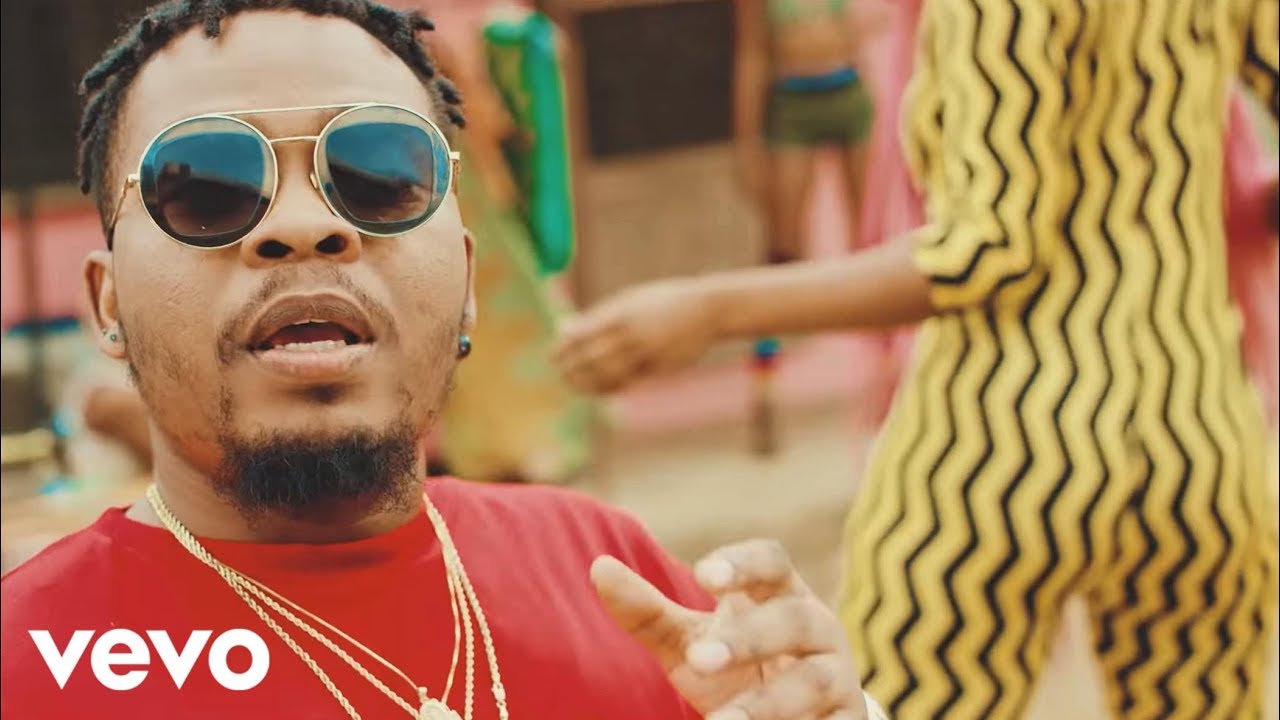 Olamide Cars and houses: Olamide Baddo or Baddosneh as he is often called, is one of the indigenous rap god in the Nigerian music industry. He is known for his ability to fuse Yoruba and English in his hip hop recordings. Read more about Olamide cars and houses in this article

Even though he might not at the level of other top musicians like Wizkid and Davido, Olamide is greatly admired by many Nigerians and other Africans for his style of music and ability to take his music to the streets which makes him very famous in Nigeria and Africa.

Check out Olamide net worth

Till date , Olamide still ranks among the top ten richest musicians in Nigeria. He also owes his wealth to several endorsement deals, number of copies sold and shows attended and performed in.

This wealth allows Olamide to purchase several expensive cars and houses which are what this article is all about. Keep reading to discover the full lis of Olamide cars, their estimated prices and features

Olamide Gbenga Adedeji was born on March 15,1989 in Bariga, Lagos State into a Polygamous family where his mother Ronke Osisanya was the second wife to his father PA Adedeji. Olamide’s brother Eniola Olamilekan is also DJ popular known by his career name, DJ Enomoney.

Olamide attended Tai Solarin University but later dropped out as a result of financial incapability.

Olamide began singing since 2010 where he released his debut single “Eni Duro” which gave him little recognition.

In 2011 he was signed to Coded Tunes by ID Cabasa who was the CEO of the record label and was managed by Toni Payne. Under the record label, he released his first studio album Rapsodi.

Rapsodi featured his first hit single “omo to shan” which went viral and was widely played on radio and TV stations. He later resigned from Coded Tunes to establish his own record label YBNL (Yahoo Boy No Laptop) Nation.

Under his record label, Olamide released more than four studio albums which featured several hit singles. Some of his studio albums are YBNL, Baddest Guy Ever Liveth, Street OT, 2 Kings and Eyan Mayweather, The Glory, and UY Scuti (yet to be released).

Olamide also signed notable youngsters like Lil Kesh whom he groomed to become one of the most admired young super stars in the Music industry.

His latest signing is Fireboy who has already taken the music industry by storm with his unique style of music.

Olamide, like other prominent artistes, loves to meet up with his standard by cruising with exotic and flashy cars which on several occasions as left some of his fans awestruck. Let’s take a look at some of Olamide’s expensive rides.

First on the list of Olamide cars list is the Mercedes-Benz G-Class. You can’t be in the class of the prominent indigenous rapper and not have a Mercedes-Benz G-Class in your car collection. Trust me, this is a ride for kings and Queens, let’s take a look at the features of this expensive ride.

Another classic ride in Olamide cars list is the Range Rover Sport which comes with a redefine exteriors and interior, befitting for someone of Olamide’s caliber.

One of the most expensive ride in Olamide cars is the Rolls-Royce Phantom which he posed with alongside his fellow artiste Davido. The exotic has comes with  massive, classic interiors. The eight-speed transmission sends power to all four wheels.

Ventilated and massaging back seats

Another flashy higher class Range Rover Sport, owned by Olamide. This actually shows how obsessed the indigenous rapper is with Range Rivers. He is mostly seen around, with the 2020 model of the Range Rover exotics ride.

Olamide Baddo has several houses scattered all over Lagos. His latest acquisition was the $140, 000 mansion in Lekki Island in addition to the two mansions he owns, located in Bariga, Lagos State. The other two houses in Bariga are worth $50,000 and $40,000. He currently lives with his son and baby mama in their new home in Lekki Island.

What do you think about Olamide cars and houses? leave your reply in the comments below