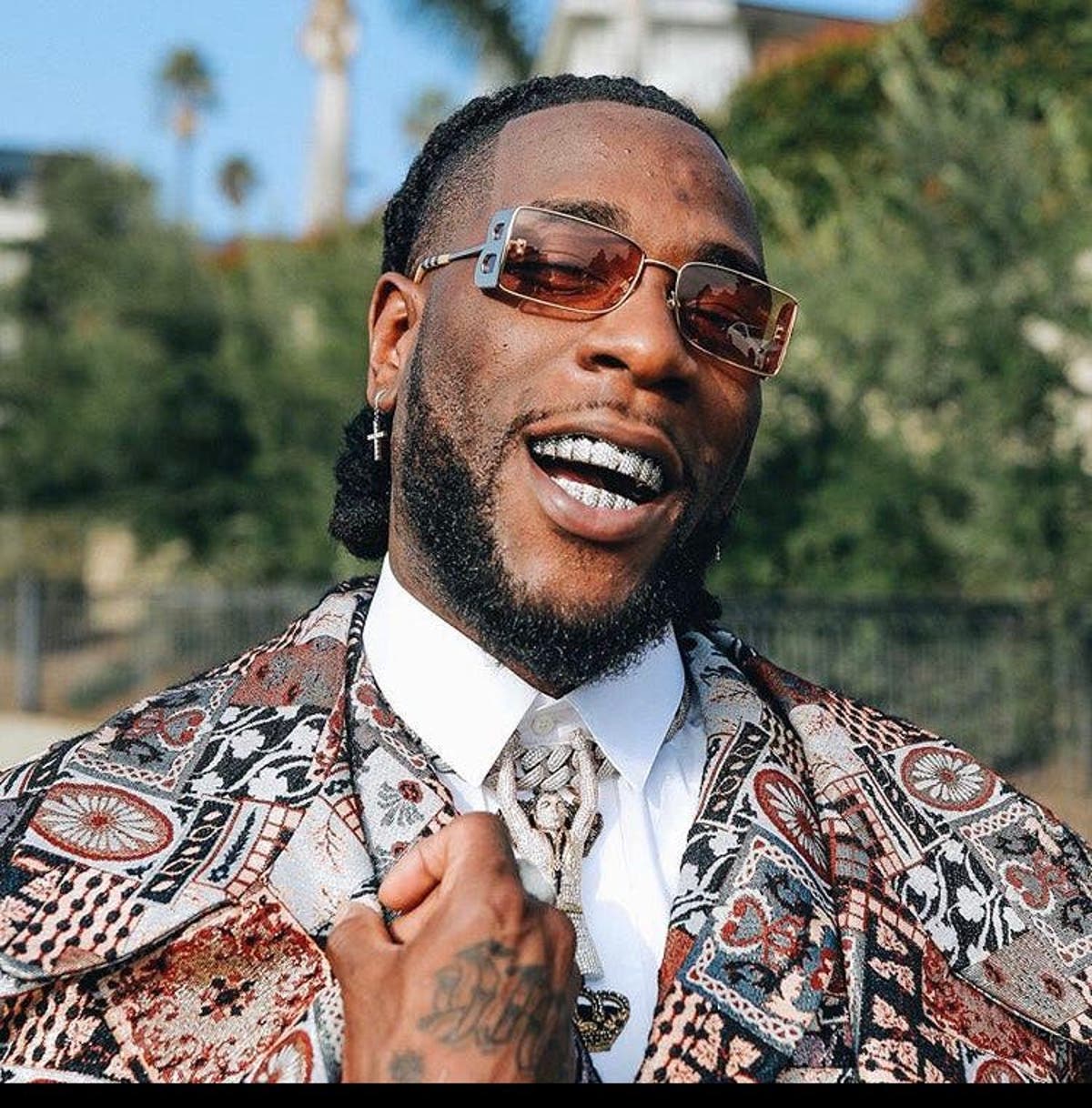 Burna Boy Cars and houses: Burna Boy is one of the giant of Africa as far as music is concerned. He is a Nigerian songwriter, rapper and singer who has taken African music to the world. The two time Grammy Awards nominee has recorded immense success in his music career in fact, he ranks among the top ten richest musicians in Africa. He is currently the CEO of Spaceship Entertainment record label.  Read on as we bring to you Burna Boy Cars and houses list

Burna Boy was born as Damini Ebunoluwa Ogulu on 2 July 1991, in Port Harcourt, Nigeria. His father was a welder while his mother and manager was a translator. His grandfather Benson Idonije was highlife legend Fella Kuti’s manager.

Burna Boy began singing in 2011 and in 2012 he released his hit single Like to Party, part of his debut album L.I.F.E which received several recognition and plaudits. On the day the day of its release, more than 40,000 copies of the recording was sold. In 2018, Burna Boy later signed for Bad Habit/Atlantic Records and later Warner music group. Though he had already released two studio albums, his major studio album Outside became a major hit after its release. The album featured several hit tracks including “Ye” which layer earned him millions of streamed in Nigeria and abroad.

Outside was released under the umbrella of Burnaboy’s owned record label, Spaceship which he founded in 2014 after he parted ways with his former record label which he was signed to, Aristocrat records. In 2019 Burnaboy scooped four awards at the Soundcity MVP Awards Festival, including African Artiste of the Year, Listener’s Choice and Best Male MVP.

In that same 2019, he released his fourth studio album titled African Giant which featured several hit songs such as “Dangote”, “Killin dem”, “on the low” etc. All this singles from the album was a hit back to back and as well received millions of streams and views.

At the 2019 Bet Awards, he was given the Best International Act Award before he was named the Apple Music Up Next artiste. His highest-charting projects which ranked number 1 on Billboard World Albums chart was is fifth studio album “Twice as Tall” which saw him nominated twice at the 62nd and 63rd Grammy Awards thereby becoming the first African star to achieve such feat. In the 63rd Grammy Awards, he won in the Category of Best World Music Album. He surely deserves to be called the music giant of Africa after achieving such immense success.

At the 2021 Bet awards, Burnaboy won yet another award for Best International Act which made him the first African artiste to scoop three consecutive nominations and wins in the Bet awards, 2019,2020 and 2021.

Burnaboy currently serves as the brand ambassador to many companies such as Star Lager Beer, Globacom, Nigerian Breweries Plc and Mortell Cognac alongside fellow super star Davido. These endorsement deals are worth millions of dollars. He also makes his money from the numerous concerts and shows he organizes and also attends, as well as music tours that he embarks on.

Burnaboy, like other celebrities has a great taste for expensive and exotic cars. Some of his cars in his collection will be considered in this segment.

This is one of the most expensive rides that Burnaboy cruises around town with. The luxury ride for kings has state of the art interiors and exteriors which gives comfort and the feeling of pride and wealth to its owner.

Uses GPS to switch gears when the car is driving on various terrains.

This is another of Burna boy cars, parked in his garage. The Mercedes-Benz G-Wagon is one of his best cars which he is  mostly seen around with and the expensive ride has amazing features that matches its class.

The Mercedes-nBenz G-Wagon is one of Burna boy Cars

If there is any car that Burnaboy loves to go out with, it’s the Bentley Continental GT which he bought in 2017. The amazing features the expensive ride comes with makes it all the more appealing and fitting for someone of Burnaboy’s class.

Another one of Burna Boy Cars is Ferrari 458 Italia . This is one of the fastest ride owned by the music icon Burnaboy. The Ferrari 458,2013 model is a luxury car with two seating and Burnaboy loves to cruise around with the exotic ride when he does not go with his Bentley Continental GT.

Burnaboy owns a jaw-dropping 8 bedroom mansion in Lekki with world class facilities. Rumour also has it that he has a mansion in London.

WEhat do you think about Burna boy Cars and houses article? leave your reply in the comments below.