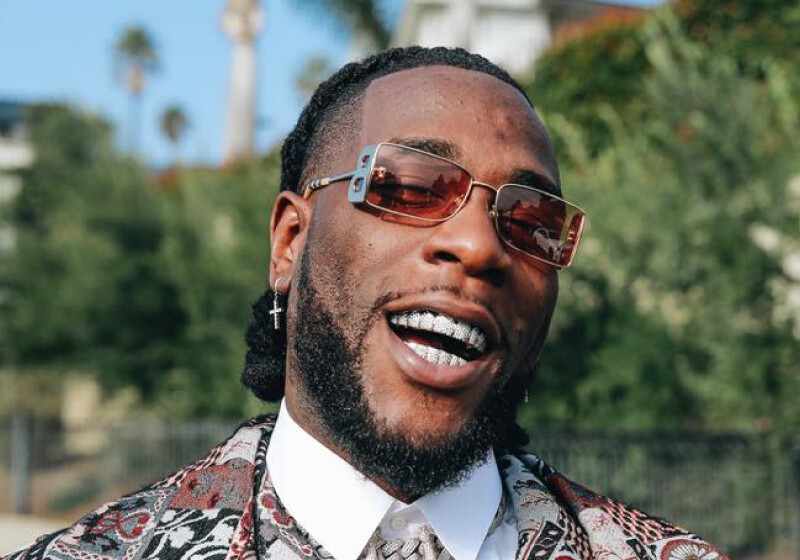 What is Burna Boy net worth?

Burna Boy net worth 2021 : Burna Boy is one of the most successful and richest musicians in Nigeria and Africa as whole. He is a singer, songwriter, rapper, and dancer. The Grammy award winner’s net worth is currently pegged at $20 million. Keep reading as we bring to you more information about the star.

Burna Boy known in real life as Damini Ogulu was born in Port Harcourt, Nigeria. His father managed a welding company and his mother worked as a translator. His grandfather Benson Idonije once managed Fela Kuti. His mother Bose Ogulu would later become his manager.

Ogulu grew up in southern Nigeria and began making his own beats using Fruity Loops. He attended Corona Secondary School in Agbara (Ogun State) and relocated to London to further his studies. He later studied Media Technology at the University of Sussex, followed by Media Communications and Culture at Oxford Brookes University.

He rose to prominence in 2012 after releasing “Like to Party”, the lead single from his debut studio album L.I.F.E (2013). In 2017, Burna Boy signed with Bad Habit/Atlantic Records in the United States and Warner Music Group internationally.

His third studio album Outside marked his major-label debut. In 2019, he won Best International Act at the 2019 BET Awards, and was announced as an Apple Music Up Next artist.

Burna Boy fourth studio album African Giant was released in July 2019; it won Album of the Year at the 2019 All Africa Music Awards and was nominated for Best World Music Album at the 62nd Annual Grammy Awards.

He was awarded the African Artist of the year at the 2020 VGMA’s. In 2020, his album Twice as Tall was nominated for the same category at the 63rd Annual Grammy Awards, making him the first Nigerian with back-to-back nominations at the Grammys.

In 2021, Burna Boywon the award for Best World Music Album at the 63rd Annual Grammy Awards.

Burna Boy net worth is $20 million making him one of the richest musicians in Nigeria and Africa as well. Burna Boy is undoubtedly one of the best musicians in Africa and the world at large. He won the Grammy for best Global music album at the 2021 Grammy awards.

Burna Boy is not known to date prolifically, however, he had a serious but short stint relationship with Jamaican-British rapper and singer Stefflon Don.

They were going strong, and seemed incredibly happy, and talks of marriage were in the air, until news surfaced that Burna had been seeing Instagram model Jo Pearl since 2018 (around the same time Burna and UK singer Steff started dating).

Jo Pearl took to Instagram to claim that she was in a relationship with Burna Boy, and has been for two years. She alleged that they were together in 2018 and although he went to Nigeria, she believed they were still together.

This is around the time she says he began his relationship with Stefflon Don. When she visited him in Nigeria they allegedly reignited their relationship. Jo Pearl says they never mentioned Stefflon Don when they spoke, but that seeing them together on social media was “too much” for her mental health.

More on Burna Boy net worth