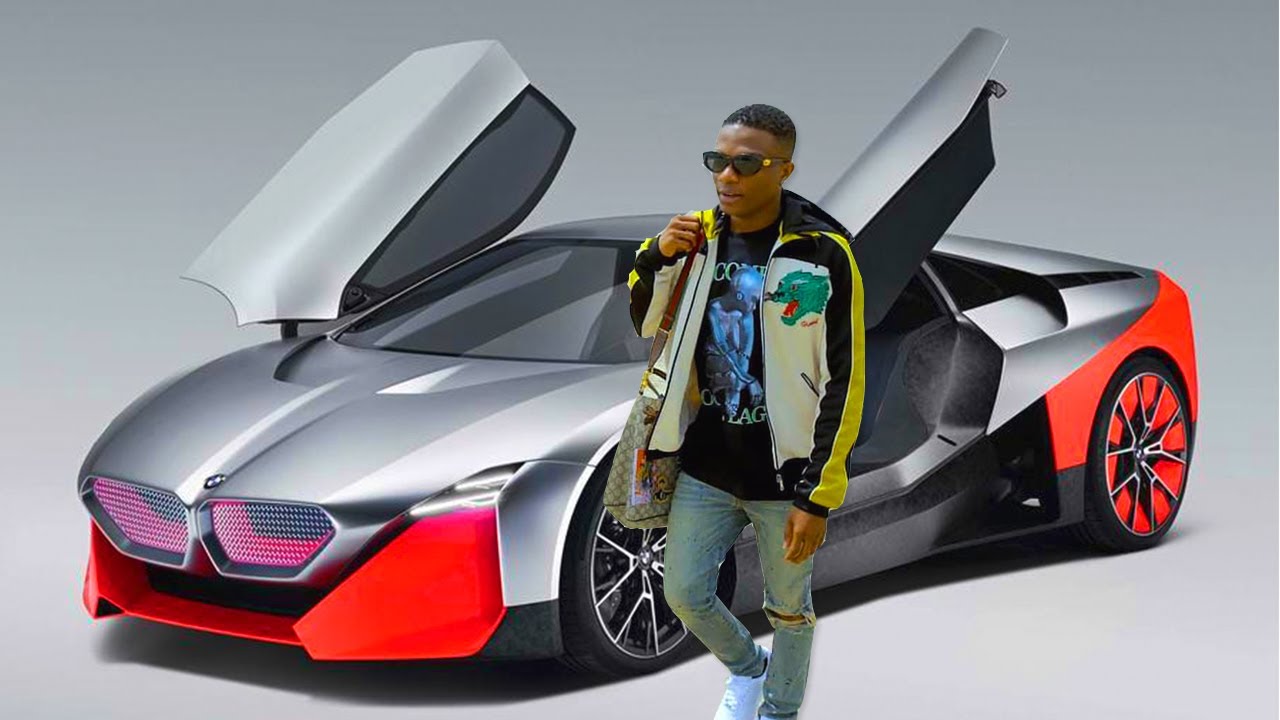 Wizkid Cars and houses: Wizkid who is also known as “Starboy” is one of the richest and most successful music icons in the Nigerian music industry. Wizkid has established himself to be one of the most successful and influential musicians in Nigeria and in Africa. His fame, and fan base is jaw dropping and talking about his cars and houses, the Starboy Record label owner makes no secret about his love for flashy cars as he is known to live a life of affluence. We are going to take you on a tour around the garage of the billionaire music artiste, to see what type of cars he has in his car collections.

Wizkid was born Ayodeji Ibrahim Balogun on July 16,1990 in Surulere, Lagos. He attended Ijebu Ode Grammar School in Surulere. He began singing since 2001,by then his stage name was “Lil Prince” and he began recording some songs after receiving some coaching from Naeto C and OJB Jezreel. His talent caught the attention of Empire Mates Entertainment’s CEO Banky W who signed him into his record label in 2009. In order to focus on music, the super star had to withdraw from the University and it paid off for him.

In 2010, Wizkid or Baba nla, as he is sometimes called, released his number one hit track which recorded wide recognition and plaudits and was aired by several radio stations and music channels, not only that, the hit track was on the lips of every Nigerian. The title of the song was “Holla at your boy”, and the following year, the song fetched him the Next rate award at the Headies  in 2011. Along with the award came a brand new tear rubber Hyundai Sonata which was presented to him in 2012.

Since his rise to prominence, Wizkid has never for once showed any sign of slowing down, rather he kept growing in fame and recognition, as his fan base also grew from few thousands back then to millions of fans, viewers and subscribers. He has alps released dozens of albums which have all won various awards. They have also been ranked on US Billboard Hot 100,in countries such as Canada, UK and Australia.

Wizkid established his own record label known as “Starboy Entertainment” after his contract with E.M.E expired in 2014. He has also collaborated with several foreign musicians such as Beyonce, Skepta, Akon etc. The Year 2020 and 2021 was remarkable for the super star, as he worked with legendary music icon Beyonce, to release the Song “Brown Skin girl” which received The Grammy Award for Best Video. In 2021 he became the most streamed Nigerian artist in history, on Spotify with more than 3.4 billion streams, his album ranked number one on Billboard World Album Chart.

We will be taking a look at the varieties of automobile collections of Wizkid, which he cruises with.

A twin-turbocharged 4.0-liter V8 engine with an impressive 650 hp.

State of the art interior to provide comfort and relaxation.

Incredible air suspension which also gives it stability and allows it drive in different environments.

Another expensive ride owned by the Nigerian music star is the Porsche Panamera. It comes with the following features ;

It comes with a 4.0L twin-turbocharged

This super speed car, is another classy among Wizkid Cars .

The Bentley Continental GT Speed Convertible is capable of running from 0-60 mph in 3.5 seconds at a maximum speed of 208 mph. It is made up of new 22in wheels and with the roof capable of opening and closing within 19 seconds at up to 30mph. The engine type is a 6.0 liter V12 of 650hp.

Wizkid’s love for Mercedes-Benz rides is out of this world. He has not failed to include this exotic ride in his car collection. The 4.0liter Twin-turbo V8 Gaseous engine type ride cost a jaw dropping $156,000.

It is also an All-wheel drive of 9-Speed Automatic transmission with 577hp and an engine made of Diecast alloy block and alloy heads materials.

This is the cheapest ride in Wizkid’s collection which was a gift presented to him after winning the Headies award for Next rated, in 2012.

Aside the list of most expensive Wizkid Cars , The starboy also owns many mansions which are scattered all over Lagos, London including his $16 million worth 9f mansion which is located in banana Island in Lagos. His Los Angeles mansion is believed to have cost $15 million.

How much is Wizkid private jet?

How much does Wizkid Lamborghini cost?

Reports indicates that Wizkid Lamborghini is worth a whooping $280,000 (N101 Million).

Is Wizkid a billionaire?

Wizkid is not yet a billionaire

What do you think about Wizkid Cars and Houses? leave your reply in the comments below