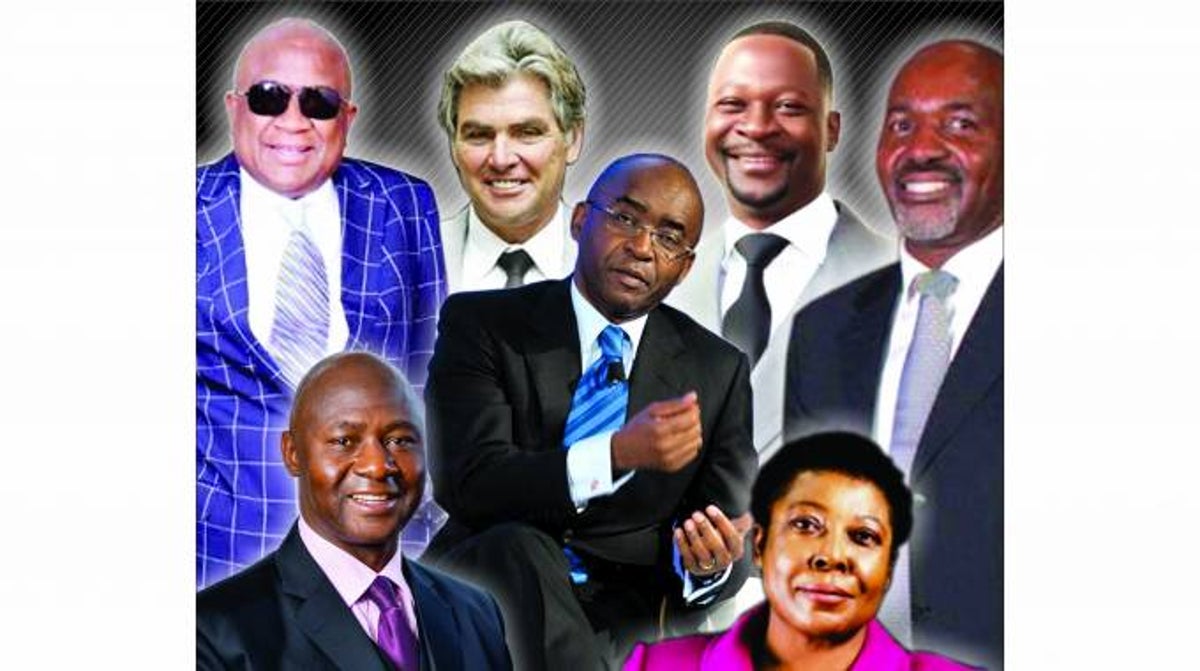 Top 50 Richest men in Zimbabwe 2023: According to The Zimbabwean Sunday Mail, These are the list of the top 50 richest people in Zimbabwe. Among the list, the only recognized person is Strive Masiya who has a net worth of $1.9 Billion.

He is the founder and executive chairman of the telecommunications, technology and renewable energy company Econet Global.

He set up Econet Wireless Zimbabwe, which is under the Econet Group, headquartered in Johannesburg, South Africa,  and registered in Mauritius.

Strive Masiyiwa is a London-based Zimbabwean billionaire businessman and philanthropist. He is the founder and executive chairman of the international technology group Econet Global.

He has gained international recognition for his business expertise and philanthropy, and is considered one of Africa’s most generous humanitarians. Masiyiwa has provided scholarships to more than 250,000 young Africans over the past 20 years through his family foundation.

He supports more than 40,000 orphans with educational initiatives and sponsors students at universities in America, The United Kingdom, and China.

Strive Masiyiwa is number 1 of the richest men in Zimbabwe list with a net worth of $1.6 billion.

In the 1980s, Chiyangwa embraced entrepreneurship, promoting boxing and music groups, and running a secretarial and accounting agency.

By the 1990s, Chiyangwa owned a tourist complex, a number of manufacturing and engineering companies and was involved in the ownership of Zimbabwe’s Telecel.

In the 1990s, Chiyangwa became the president of Zimbabwe’s Affirmative Action Group.

He continued to amass wealth by setting up Native Africa Investment Ltd. and Midiron Investments. His companies invested in footwear, steel fabrication and metal engineering.

He also set up Pinnacle Property Holdings which invested in real estate along with the Phillip Chiyangwa Family Trust.

Chiyangwa’s accumulation of wealth has often been associated with his connections to prominent figures within Zanu-PF.

Mutasa  is the brains behind the country’s tallest shopping mall, Joina City Centre, which is situated in the capital Harare.

He pioneered bringing international food franchises in Zimbabwe but his long-term passion has been entrepreneurship where he is setting up an enterprise incubator to nurture entrepreneurship in the country. He has partnered with Africa’s biggest Entrepreneurship Incubator. Furthermore, his investments are now more into ICT, solar and telecoms.

Moses Chingwena net worth is estimated at $110 million and he is among the top 50 richest men in zimbabwe.

Emmanuel Makandiwa is the founder of United Family International Church (UFIC). Makandiwa was born on 25 December 1977 in Muzarabani. His mother is Lilian Makandiwa and he is also known as Shingirai Chirume.

He is one of the richest men in Zimbabwe with an estimated net worth of $150 million according to abtc.ng.

Guramatunhu is one of the most successful people in Zimbabwe.

Honour Piniel Mkushi is a businessperson who has been at the helm of 10 different companies.

He is the 7th richest man in Zimbabwe

Ezekiel Handinawangu Guti is the founder of Zimbabwe Assemblies of God Africa (ZAOGA), a Pentecostal Christian church that broke away from a South African Pentecostal church, the Apostolic Faith Mission, in 1959.

ZAOGA is also known internationally as Forward in Faith Ministries International and is headquartered in Waterfalls, Harare, Zimbabwe.

with an estimated wealth of $998 million, Ezekiel Guti is number 8 of the top 50 richest men in zimbabwe

Douglas Tawanda Munatsi, known simply as Doug in Zimbabwe, is a business executive, entrepreneur. He is known mostly for leading BancABC since its formation in 2000, until its acquisition by Atlas Mara in 2014. He was appointed the Zimbabwe Investment and Development Agency by President Emmerson Mnangagwa in 2019.

Previous article
Richard Shelby Net Worth
Next article
Joey B Net Worth, Career, And Family