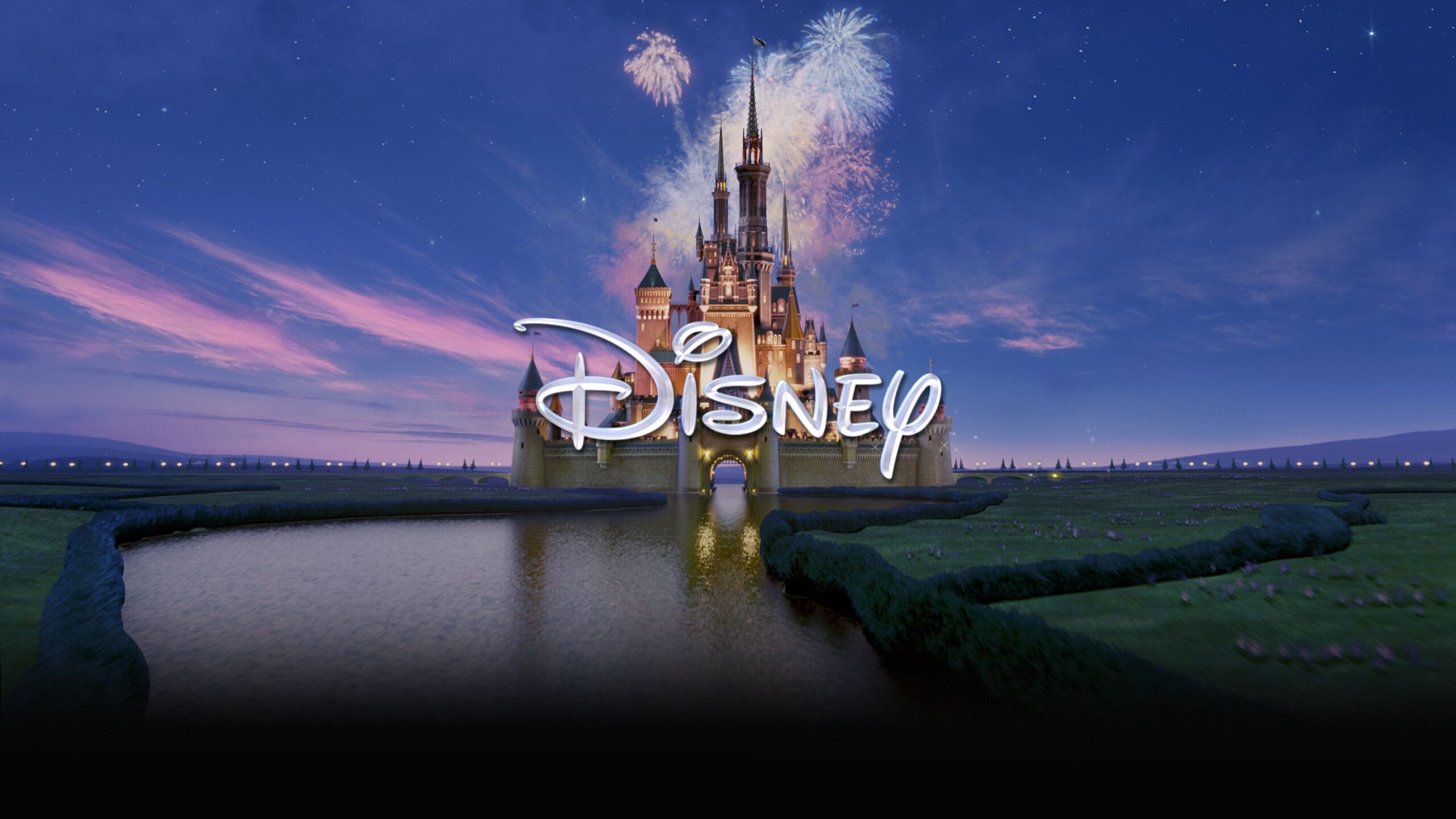 We bring to you the top 10 biggest entertainment companies in the world, a brief description of the company, the market capital and more. Information was sourced from various media outlets including investopedia, wikipedia and more in writing this article. Read through and let us know which is your favorite entertainment company in the comments section below.

Since the 1980s, Disney has created and acquired corporate divisions in order to market more mature content than is typically associated with its flagship family-oriented brands.

The Walt Disney is the biggest entertainment company in the world on our list.

Netflix, Inc. is an American subscription streaming service and production company. Launched on August 29, 1997, it offers a library of films and television series through distribution deals as well as its own productions, known as Netflix Originals.

As of December 31, 2021, Netflix had over 221.8 million subscribers worldwide, including 75.2 million in the United States and Canada, 74.0 million in Europe, the Middle East and Africa, 39.9 million in Latin America and 32.7 million in Asia-Pacific.

It is available worldwide aside from Mainland China (due to local restrictions), Iran, Syria, North Korea and Crimea (due to US sanctions). Netflix has played a prominent role in independent film distribution, and is a member of the Motion Picture Association (MPA).

Coming third place on our list of top 10 biggest entertainment companies in the world is Comcast corporation.

It provides services to U.S. residential and commercial customers in 40 states and the District of Columbia.

As the parent company of the international media company NBCUniversal since 2011, Comcast is a producer of feature films for theatrical exhibition, and over-the-air and cable television programming.

Since October 2018, it is also the parent company of mass media pan-European company Sky Group, making it the biggest media company with more than 53 million subscribers in the U.S. and Europe.

Charter Communications, Inc., is an American telecommunications and mass media company with services branded as Spectrum. With over 26 million customers in 41 states, it is the second-largest cable operator in the United States by subscribers, just behind Comcast, and third-largest pay TV operator behind Comcast and AT&T. Charter is the fifth-largest telephone provider based on number of residential lines.

Nintendo Co., Ltd. is a Japanese multinational video game company headquartered in Kyoto, Japan. It develops video games and video game consoles. Ninetendo is one of the top 10 biggest companies in the world at the moment

After venturing into various lines of business during the 1960s and acquiring a legal status as a public company, Nintendo distributed its first console, the Color TV-Game, in 1977.

It gained international recognition with the release of Donkey Kong in 1981 and the Nintendo Entertainment System and Super Mario Bros. in 1985.

Since then, Nintendo has produced some of the most successful consoles in the video game industry, such as the Game Boy, the Super Nintendo Entertainment System, the Nintendo DS, the Wii, and the Switch.

DISH Network Corporation (DISH, an acronym for DIgital Sky Highway) is an American television provider and the owner of the direct-broadcast satellite provider Dish, commonly known as Dish Network, and the over-the-topIPTV service, Sling TV.

Fox Corporation (stylized in all-caps as FOX Corporation) is an American mass media company operated and owned by media mogul Rupert Murdoch and headquartered at 1211 Avenue of the Americas in New York City.

Incorporated in Delaware, it was formed in 2019 as a result of the acquisition of 21st Century Fox by The Walt Disney Company; the assets that were not acquired by Disney were spun off from 21st Century Fox as the new Fox Corp., and its stock began trading on January 1, 2019. The company is owned by the Murdoch family via a family trust with 39.6% ownership share.

Bolloré SA is a diversified French holding company operating across a wide variety of industries, including media and advertising.

Thanks for reading about the top 10 biggest entertainment companies in the world. Leave your comments and reply in the comments section below.