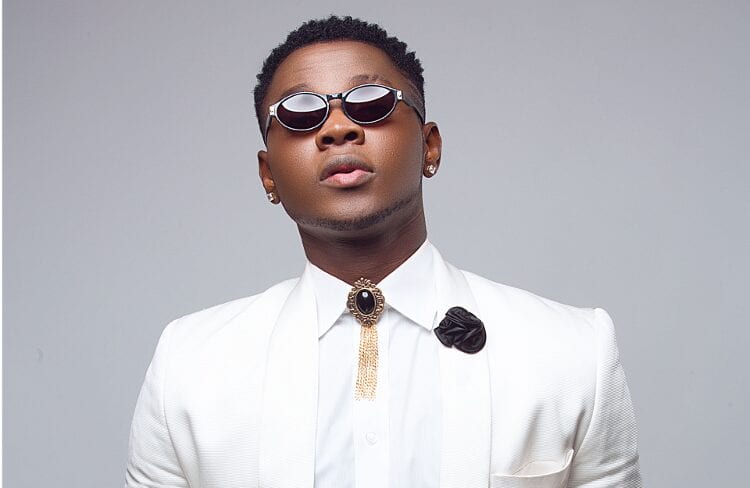 Kizz Daniel net worth in 2022: Kizz Daniel is the stage name for Oluwatobiloba Daniel Anidugbe. He is a Nigerian singer and sonwriter. Kizz Daniel is one of the best musicians in Nigeria at the moment

Kizz Daniel was born on born st May 1994 in Abeokuta, Ogun state, Nigeria.

He attended Abeokuta Grammar School and graduated from Federal University of Agriculture, Abeokuta, in 2013, with a degree in Water Resources Management and Agrometeorology (Water Engineering).

Kiss Daniel started his music career whiles still in the university. He signed a record deal with G-Worldwide Entertainment in 2013. He later left and founded his own Fly Boy Inc record label in November 2017.

Daniel released his 2nd Studio album and his first under FlyBoy Inc titled “No Bad Songz”. The album contained 20 Songs including the pre-released One Ticket which he featured DMW Boss, Davido. Other features on the Album includes Nasty C, Diamond Platiumz, Philkeys, Demmie Vee, Dj Xclusive, Wretch 32, Diplo and Sarkodie. The album received positive reviews from music lovers, it debuted at No 55 on the US iTunes Chart and became number 1 on the world Album Chart within 24 hours of its release.

As of 2022, kizz Daniel net worth is valued $5 million. he is one of the richest musicians in Nigeria.