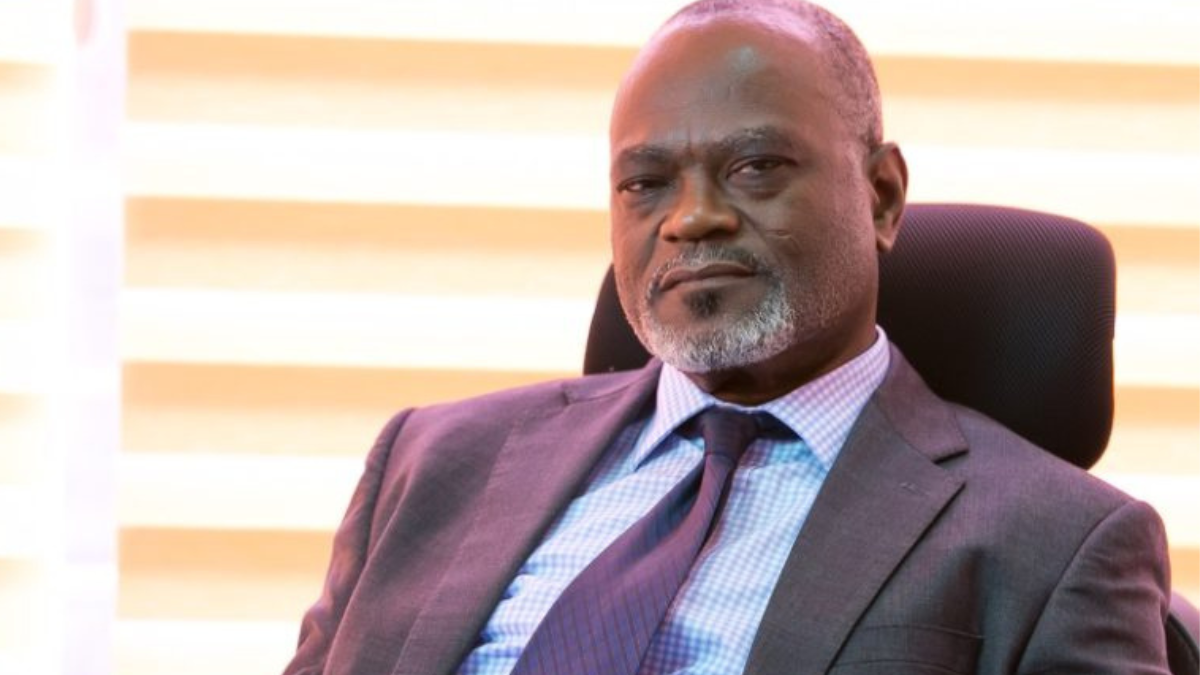 Dr. Amoah is the founder and CEO of Citizen Kofi Entertainment Center. Other companies belonging to him are J.S. Investments Inc. based in Los Angeles, PPVIA Ghana Limited, and Progeny Aluminum.

Kofi Amoah obtained most of his fortune from being the African partner for the Western Union Money Transfer business, Kofi Amoah earns a percentage on every Western Union transaction in Africa and according to a 2009 report published by the International Fund for Agricultural Development (IFAD), Western Union’s remittance flows to Africa reached approximately US$40 billion every year.

He had his secondary education in the 1960’s at Opoku Ware School (OWASS) in Kumasi in Ashanti Region Ghana. Dr. Kofi proceeded to Kwame Nkrumah University of Science and Technology (KNUST).

He also attended University of California, Berkeley in the United States of America (USA) also on stipend from the government.

In sports Dr. Amoah was the chairman of the Local Organising Committee of CAN 2008.

He was also leader of the FIFA/ CAF liaison team that was formed to intros the affairs of national teams in the country during the crisis period.

Kofi Amoah net worth is estimated at $350 million making him onee of the richest men in Ghana. He is also among the most successful investors in Ghana.

He has served as Non-Executive Director of State Insurance Co of Ghana Ltd since May 29, 2008.

How did Dr. Kofi Amoah make his money

According to Dr. Amoah, he faced a lot of setbacks in trying to earn his first million dollars, so he increased his target to two million and that came faster.
In an interview on the Delay Show, Dr Amoah said at one of the seminars he attended, a speaker said an ideal business was one where you earn money while sleeping. That was when he got his business idea from