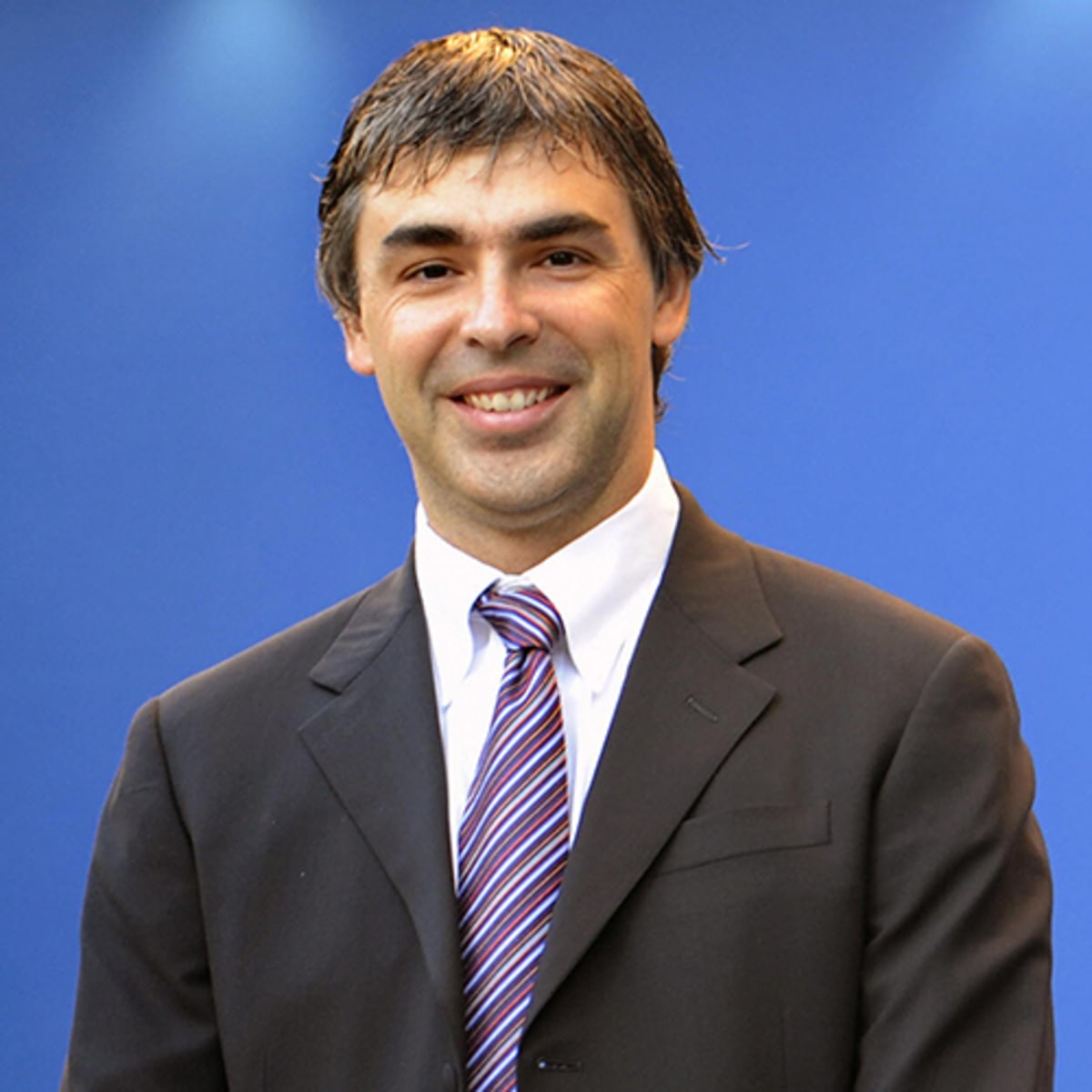 what are the famous Larry Page Quotes?

Many in the world today are aware of the fact that Google has Larry Page as its co-founder. Page served as the CEO of Google on 1997 before stepping down for his colleague Eric Schmidt in 2007.

Larry Page currently serves as an executive board member and CEO of Alphabet Inc. Larry Page, was born on 26 March, 1973 in Michigan. His net worth according to Forbes is $115 billion. Larry Page is an inspiration to many in the world today and also you can be motivated and inspired by him through the famous Larry Page quotes on Success, Innovation and Invention presented in this article.

“If you’re changing the world, you’re working on important things. You’re excited to get up in the morning.” – Larry Page

2. “Invention is not enough. Tesla invented the electric power we use, but he struggled to get it out to people. You have to combine both things: invention and innovation focus, plus the company that can commercialize things and get them to people.” – Larry Page quotes

3. “My job as a leader is to make sure everybody in the company has great opportunities, and that they feel they’re having a meaningful impact and are contributing to the good of society. As a world, we’re doing a better job of that. My goal is for Google to lead, not follow that.” – Larry Page

4. “Basically, our goal is to organize the world’s information and to make it universally accessible and useful.” – Larry Page

“The ultimate search engine would basically understand everything in the world, and it would always give you the right thing. And we’re a long, long way from that.” – Larry Page

6. “If we were motivated by money, we would have sold the company a long time ago and ended up on a beach.” – Larry Page

7. “Lots of companies don’t succeed over time. What do they fundamentally do wrong? They usually miss the future.” – Larry Page quotes

8. “I have always believed that technology should do the hard work – discovery, organization, communication – so users can do what makes them happiest: living and loving, not messing with annoying computers! That means making our products work together seamlessly.” – Larry Page

9. “I think it is often easier to make progress on mega-ambitious dreams. Since no one else is crazy enough to do it, you have little competition. In fact, there are so few people this crazy that I feel like I know them all by first name.” – Larry Page

10. “You know what it’s like to wake up in the middle of the night with a vivid dream? And you know that if you don’t have a pencil and pad by the bed, it will be completely gone by the next morning. Sometimes it’s important to wake up and stop dreaming. When a really great dream shows up, grab it.” – Larry Page

11. “We’re at maybe 1% of what is possible. Despite the faster change, we’re still moving slow relative to the opportunities we have. I think a lot of that is because of the negativity… Every story I read is Google vs someone else. That’s boring. We should be focusing on building the things that don’t exist.”

13. “We want to build technology that everybody loves using, and that affects everyone. We want to create beautiful, intuitive services and technologies that are so incredibly useful that people use them twice a day. Like they use a toothbrush. There aren’t that many things people use twice a day.” – Larry Page

15. “My grandfather was an autoworker, and I have a weapon he manufactured to protect himself from the company that he would carry to work. It’s a big iron pipe with a hunk of lead on the head. I think about how far we’ve come as companies from those days, where workers had to protect themselves from the company.” – Larry Page

16. “I have over 2 million followers now on Google Plus.” – Larry Page quotes

17. “We can’t have democracy if we’re having to protect you and our users from the government over stuff we’ve never had a conversation about. We need to know what the parameters are, what kind of surveillance the government is going to do, and how and why.” – Larry Page

18. “You need to invent things and you need to get them to people. You need to commercialize those inventions. Obviously, the best way we’ve come up with doing that is through companies.”

19. “Over time, our emerging high-usage products will likely generate significant new revenue streams for Google as well as for our partners, just as search does today.” – Larry Page

21. “The idea that everyone should slavishly work so they do something inefficiently so they keep their job – that just doesn’t make any sense to me. That can’t be the right answer.” – Larry Page

23. “If your access to health care involves your leaving work and driving somewhere and parking and waiting for a long time, that’s not going to promote healthiness.” – Larry Page

24. “We don’t have as many managers as we should, but we would rather have too few than too many.” – Larry Page

25. “Big companies have always needed and cooperated in areas where it made sense.” – Larry Page

26. “Many leaders of big organizations, I think, don’t believe that change is possible. But if you look at history, things do change, and if your business is static, you’re likely to have issues.” – Larry Page

27. “We have a mantra: don’t be evil, which is to do the best things we know how for our users, for our customers, for everyone. So I think if we were known for that, it would be a wonderful thing.” – Larry Page quotes

28. “It really matters whether people are working on generating clean energy or improving transportation or making the Internet work better and all those things. And small groups of people can have a really huge impact.” – Larry Page

29. “Most people think companies are basically evil. They get a bad rap. And I think that’s somewhat correct.” – Larry Page

31. “I do think there is an important artistic component in what we do. As a technology company I’ve tried to really stress that.”

32. “It’s quite complicated and sounds circular, but we’ve worked out a way of calculating a Web site’s importance.”

33. “If you ask an economist what’s driven economic growth, it’s been major advances in things that mattered – the mechanization of farming, mass manufacturing, things like that. The problem is, our society is not organized around doing that.”

Thanks for reading this article about 33 famous Larry page quotes. Don’t forget to leave your reply in the comments section below.

15 Linda Ikeji Inspirational Quotes That will Blow Your Mind