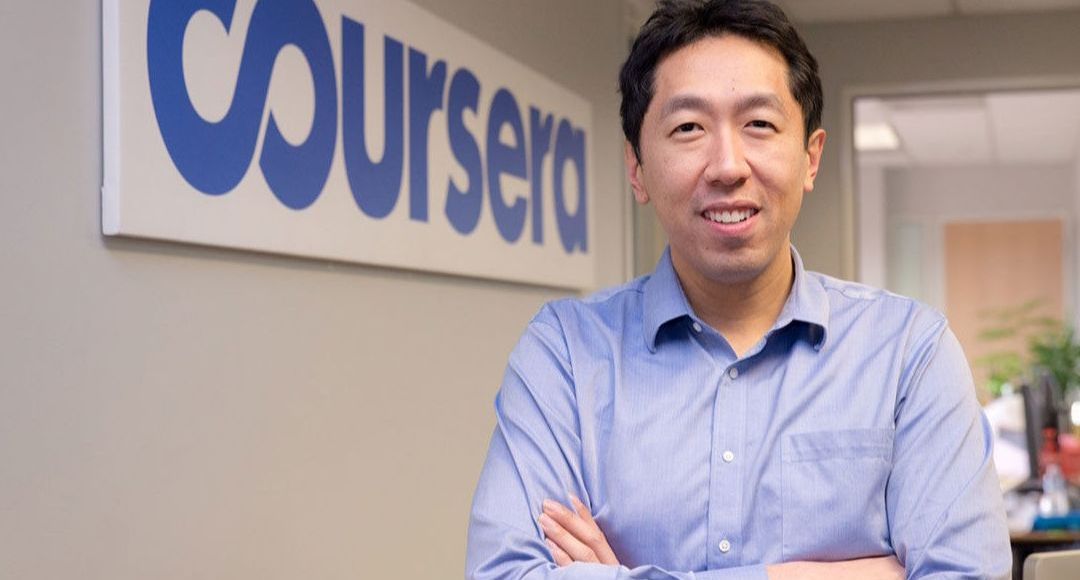 What is Andrew Ng net worth?

Andrew Yan-Tak Ng  is a British-born American businessman, computer scientist, investor, and writer. He is one of the most successful businessmen worth modelling.

As of 2023, Andrew Ng net worth is valued at $110 million, keep reading to discover more information about Andrew Ng in this article.

Ng was born in United Kingdom in 1976. His parents are both immigrants from Hong Kong. Growing up, he spent time in Hong Kong and Singapore and later graduated from Raffles Institution in Singapore in 1992.

In 1997, he earned his undergraduate degree with a triple major in computer science, statistics, and economics from Carnegie Mellon University in Pittsburgh, Pennsylvania graduating at the top of his class. Between 1996 and 1998 he also conducted research on reinforcement learning, model selection, and feature selection at the AT&T Bell Labs.

In 1998 Ng earned his master’s degree from the Massachusetts Institute of Technology in Cambridge, Massachusetts. At MIT he built the first publicly available, automatically indexed web-search engine for research papers on the web (it was a precursor to CiteSeer/ResearchIndex, but specialized in machine learning).

In 2002, he received his PhD from UC Berkeley under the supervision of Michael I. Jordan. His thesis is titled “Shaping and policy search in reinforcement learning” and is well cited to this day.

He currently lives in Los Altos Hills, California. In 2014, he married Carol E. Reiley and in February 2019 they had their first child, Nova. The MIT Tech Review named Ng and Reiley an “AI power couple.”

Ng is a professor at Stanford University Department of Computer Science and Department of Electrical Engineering. He served as the Director of the Stanford Artificial Intelligence Lab (SAIL), where he taught students and undertook research related to data mining, big data, and machine learning. His machine learning course CS229 at Stanford the most popular course offered on campus with over 1000 students enrolling some years.

From 2011 to 2012, he worked at Google, where he founded and directed the Google Brain Deep Learning Project with Jeff Dean, Greg Corrado, and Rajat Monga.

In 2014, he joined Baidu as Chief Scientist, and carried out research related to big data and A.I. There he set up several research teams for things like facial recognition and Melody, an AI chatbot for healthcare like Siri or Amazon’s Alexa

In March 2017, he announced his resignation from Baidu.

Andrew Ng net worth is valued at $110 million. He has one of the best courses on deep machine learning. Ng is the chair of the board for Woebot Labs, a psychological clinic that uses data science to provide cognitive behavioral therapy. It provides a therapy chatbot to help treat depression, among other things.

He is also a member of the board of directors for drive.ai, which uses AI for self-driving cars and was acquired by Apple in 2019.

Andrew Ng has many online courses on deep machine. Through Landing AI, he also focuses on democratizing AI technology and lowering the barrier for entrance to businesses and developers. Ng believes the potential benefits of AI outweigh the threats, which he believes are exaggerated.

Ng is one of the scientists credited with bringing humanity to AI. He believes that AI technology will improve the lives of people, not that it is an anathema that will “enslave” the human race. Ng believes the potential benefits of AI outweigh the threats, which he believes are exaggerated.