HomeNET WORTHChristian Ronaldo Does not have tattoo, here is the...

Christian Ronaldo Does not have tattoo, here is the reason 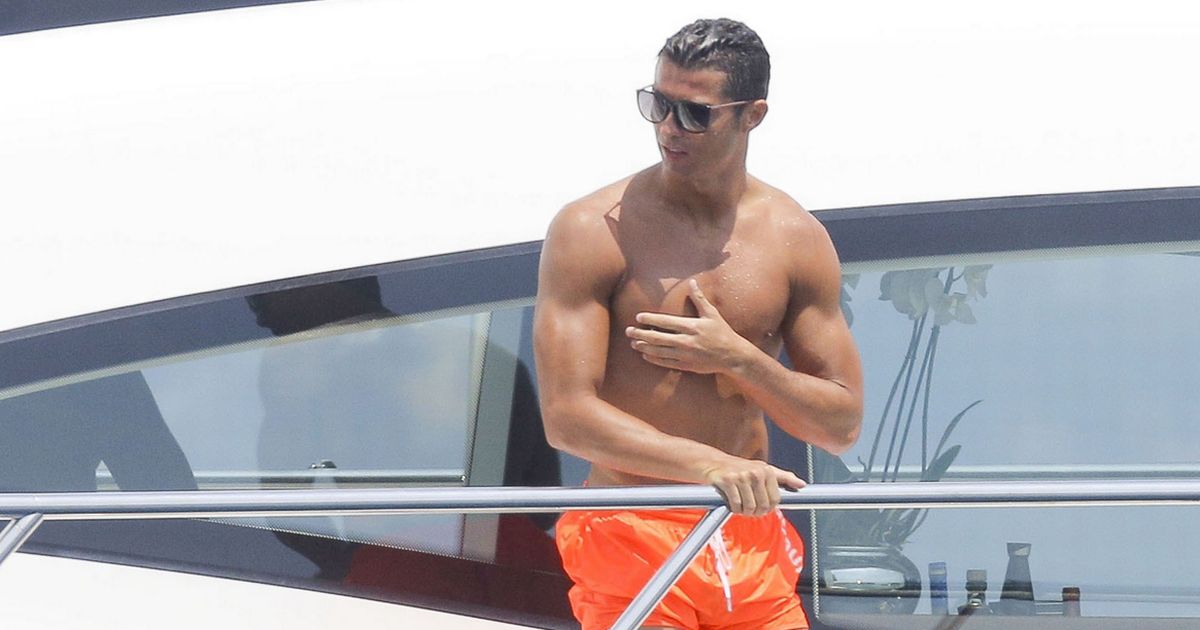 Manchester United Forward and five time ballon d’or winner Christiano Ronaldo does not have a single tattoo on his body.

A common phenomenon among celebrities, Ronaldo prefers to keep his body a completely blank canvas.

For a celebrity of his stature, one would expect that Ronaldo would at least have a single tattoo hidden in some part of his body but that would only remain a wish.

Ronaldo is one of the richest footballers in the world with net worth of $ 500 million.

Here is the Reason why Christian Ronaldo Does not have tattoo

According to Ronaldo, he is a regular donor of blood and bone marrow. Donating blood means he would have to wait for several months before the blood cells be restored.

The Portuguese international is an ardent campaigner of blood donation.

In one of his interviews in 2015, Ronaldo once said “one blood donation can save the lives of three people who are urgent need of blood”.

Christiano is one of the legends in the game of football. He holds several records in various stages of the beautiful game.

Over the course of his career, Portuguese footballer Cristiano Ronaldo has received five Ballon d’Or/FIFA Ballon d’Or awards, the most for a European player.

Widely regarded as one of the greatest players of all time, Ronaldo holds the record for most goals and assists in the UEFA Champions League (136 and 42 respectively), and the record for most goals in the UEFA European Championship (14), its qualification stage (31), and the FIFA Club World Cup (7), as well as most goals scored in a UEFA Champions League season (17), most international goals (111), and most appearances in a European national team (180). He has scored a record 790 senior career goals for club and country.

Moreover, he is one of the few recorded players to have made over 1,100 professional career appearances.

Collectively, Ronaldo has won 32 senior trophies in his career. He has also attained one title from youth and at least five titles from friendly competitions.

All in all he had won over 300 trophies and medals by January 2021, with some of them dating back to his childhood.