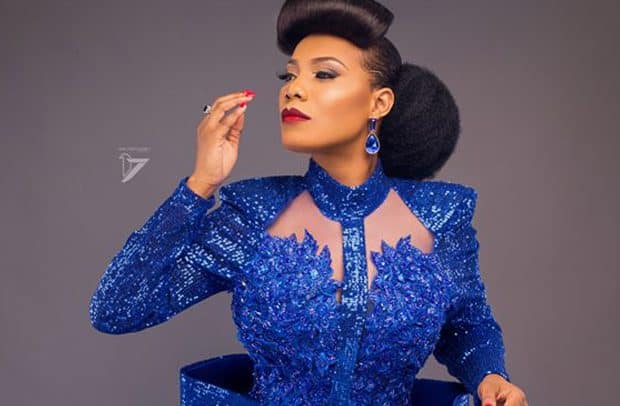 Lydia Zynnell Zuh is a Ghanaian fashion icon, actress, writer, producer, television personality and philanthropist who hails from the Volta region of Ghana

Zynnell Zuh was born in Accra, Ghana. She had her secondary school education at Wesley Girls Senior High School. And then furthered at University of Ghana where she acquired a bachelor’s degree in Geography and Information Studies

Zynnell Zuh joined the Ghana Movie Industry in 2004. Her first screen appearance was through the TV series ‘Sticking to the Promise’ by Point Blank Media.

The actress, who was discovered by Shirley Frimpong-Manso, shot into fame in 2010 after starring in several television series and movies, including ‘Tears of a Smile’.

She later ventured into movie productions where she produced When Love Comes Around, which won an award at the 2015 Africa Magic Viewer’s Choice awards.

As of 2016, she was the ambassador for the United Against Child Poverty Campaign, an initiative by the African Rights Initiative International to help eradicate child poverty in Africa. She is also a Patron of Inspire Africa NGO.
Read Top 10 Richest Kumawood Actors

Sge has starred in several movies including;