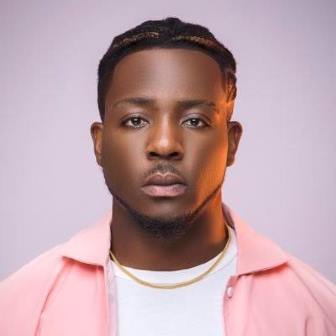 Zoro Net Worth 2022 net worth 2022: Owoh Chimaobi Chrismathner, known by his stagename Zoro, is a Nigerian indigenous musician. Zoro was born on March 20, 1990, in Onitsha, Anambra State.  Zoro net worth is estimated at $700,000

Zoro, though born at Onitsha in Anambra State, hails from Awgu town in Enugu state. He is renowned for his rap prowess especially in Igbo dialect.

Nigeria first heard Zoro music when he came up with his hit singles, such as ‘Achikolo’, ‘Ogene’ or ‘Otu’, which featured the legends of Nigerian music scene Flavour and Phyno. Thanks to the success of the popular Zoro songs, he was able to get his foot in the door of the industry.

The “042” crooner music successes have led to his acquisition of expensive rides, including Mercedes Benz G-Wagon and Chevrolet Camaro.

The young rapper has kept his romantic life out of public, with his fans having no clue of who the love of his life is or if the Enugu native rapper has a child.

The Onitsha born rapper has won and been nominated for some top music awards as a result of his studio works.

Some of these awards includes: 2016 Nigeria music video award, in which he won the Best Indigenous Concept In A Visual.

In 2017, during city people entertainment awards, Zoro was nominated for Revelation Of The Year Award.