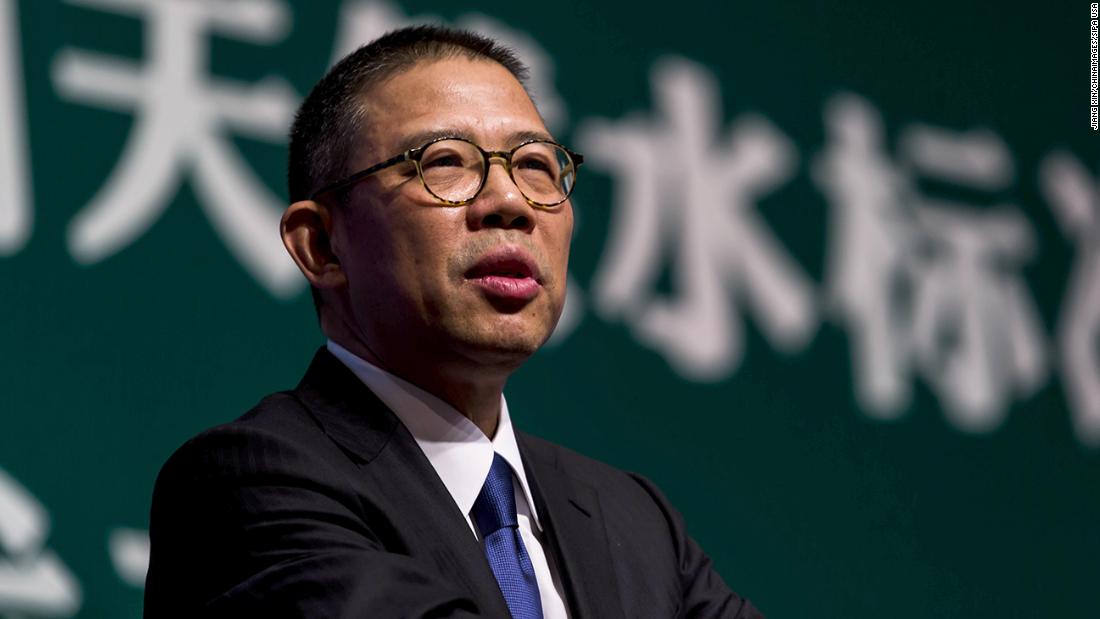 Zhong Shanshan net worth 2022, career. Zhong Shanshan is a Chinese billionaire businessman. He is the founder and chairperson of the Nongfu Spring beverage company, and the majority owner of Beijing Wantai Biological Pharmacy Enterprise

As of 2022, Zhong Shanshan Net Worth is $95 billion making him one of the richest people In China. His source of wealth is mainly beverages and pharmaceuticals

Zhong founded and chairs Nongfu Spring, the largest beverage company in China. He is also the owner of the Chinese pharma giant ‘Wantai’. He is the richest person in China and in December 2020, he became Asia’s richest man, topping India’s Mukesh Ambani. In January 2021 he overtook Warren Buffett to become the world’s 6th richest person.

Zhong dropped out of school during the sixth grade, at age 12, during the chaos of the Chinese cultural revolution, as his parents were persecuted by authorities, along with many other civilians. He later worked in several jobs, including as a construction worker, news reporter and beverage salesman, before starting his own company. Zhong attended the Zhejiang Open University after failing twice in the entrance exam.

In September 1996, he founded Nongfu Spring, a producer of bottled water, which grew steadily along the years to be China’s top beverage company. The Hong Kong listed firm went public in September 2020, raising nearly $1.1 billion in its initial public offering. According to its offering prospectus, Zhong owns a massive 84.4% of the company with his wife’s relatives owning an additional 6.2% combined.

He is also the chairman and owns a controlling stake of the pharma giant Beijing Wantai Biological Pharmacy Co. Ltd., also known as Wantai. The company was listed in China in April.

Zhong maintains a low public profile, and has been called a “lone wolf” by Chinese media. He purchased an apartment in Xihu District, Hangzhou, where he primarily resides. Nongfu Spring’s headquarters are also located in Xihu district, which is known for its proximity to the city’s scenic West Lake. Zhong is married to Lu Xiaoping, and they have three children together.

As of 2022, Zhong Shanshan Net Worth is $95 billion making him one of the richest people In China. His source of wealth is mainly beverages and pharmaceuticals