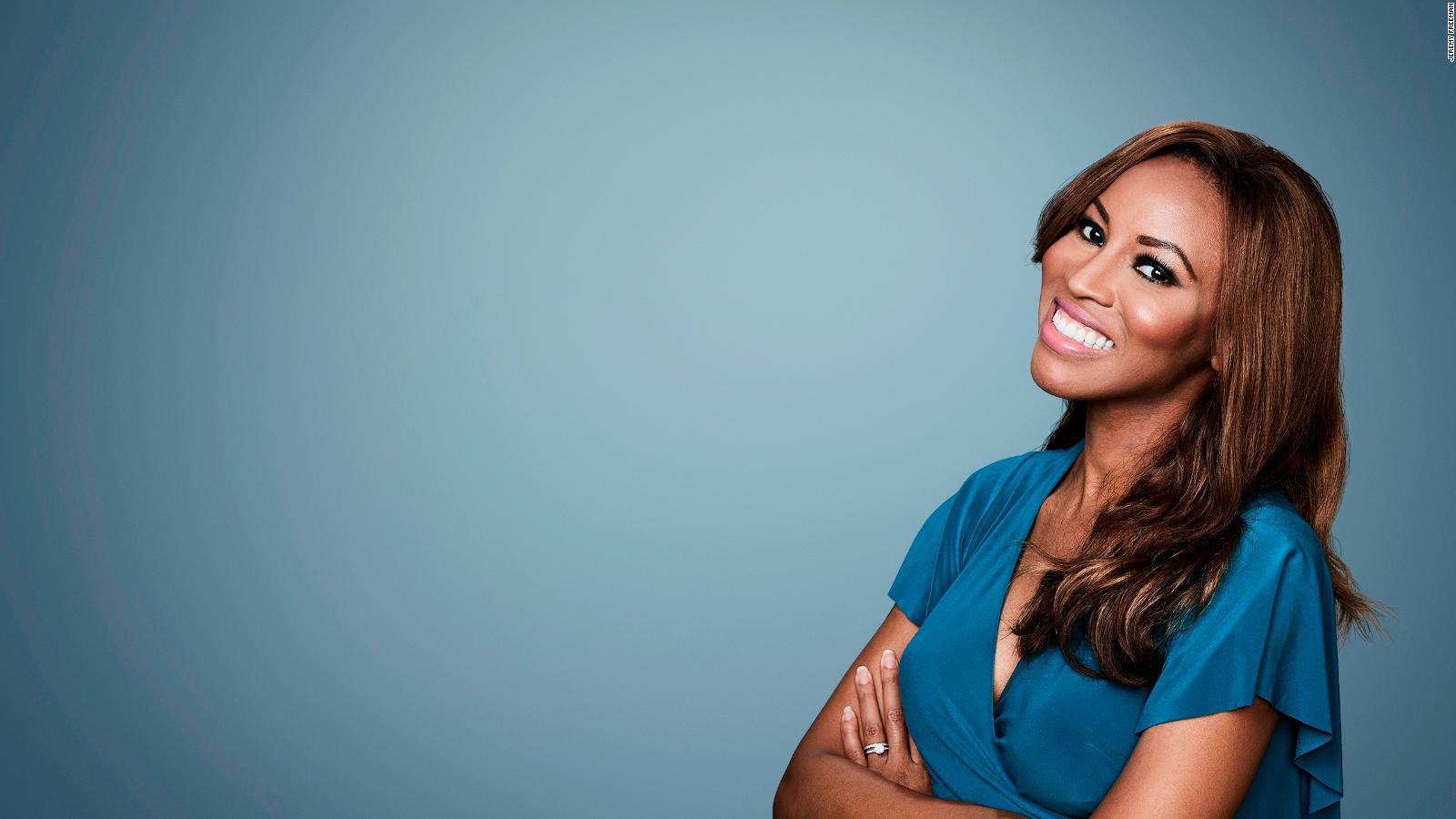 Zain Asher net worth: Zain Ejiofor Asher is a British Nigerian news anchor at CNN International who is based in New York City.

Zain Asher net worth is estimated at $2 million. It is reported that Zain is paid $91,213 annually whiles working at CNN

She currently anchors the weekend edition of CNN Newsroom, and can regularly be seen filling in on the network’s premier business programs, Quest Means Business, The Express and First Move with Julia Chatterley. Read more about Zain Asher net worth here. Read Top 10 richest Black women in the world

Born in Balham, London Borough of Wandsworth, England, to Nigerian parents, Asher is the younger sister of actor Chiwetel Ejiofor.  She is of Igbo descent; her family originated in Ezeagu LGA, Enugu state, Nigeria. Read Top Richest journalists in the world

Asher graduated from Keble College at Oxford University in 2005 with a degree in Spanish and French. The following year, she graduated from the Graduate School of Journalism at Columbia University, in New York city.

Prior to joining CNN in February 2013, Asher was a full-time reporter for Money, where she wrote personal finance articles. Asher also was a TV reporter at News 12 Brooklyn, reporting from Brooklyn, the Bronx and Connecticut.

In 2013, Asher joined CNN from Money magazine where she covered careers and investing. Prior to MONEY, Asher was a general assignment reporter for News 12 in the greater New York area.

Asher also hosts Marketplace Africa, CNNI’s weekly business show about the continent and its place within global markets, and often interviews CEOs and world leaders for the program.

She has anchored CNN’s special coverage around #MyFreedomDay, a global call to action that raised awareness of modern-day slavery all over the world, as well as the deaths of Fidel Castro, boxing legend Muhammad Ali and singer George Michael.

In addition to anchoring major breaking news stories for CNN, she has reported from the field on high-profile stories like the 2014 kidnapping of hundreds of schoolgirls by Boko Haram militants in Nigeria, and the 2013 terrorist attack at the Boston Marathon.

Asher has anchored major breaking news and business stories for CNN including the ongoing Covid-19 pandemic, the US-China trade war, the August 2020 explosion in Beirut, anti-police violence protests in Nigeria, racial and

economic inequality in America, the deaths of both Fidel Castro and boxing legend Muhammad Ali and the 2013 terrorist attack at the Boston Marathon.

In 2014 Asher was a part of a CNN team sent to Nigeria to report on the kidnapping of hundreds of schoolgirls by Boko Haram militants in Chibok, Nigeria. CNN’s coverage of the horrific abduction was recognized with a prestigious 2014 Peabody Award.

Zain Asher net worth is estimated at $2 million. It is reported that Zain is paid $91,213 annually whiles working at CNN. Read Richest women in the world

Zain Asher is married to Steve Peoples, the Chief Political Writer for The Associated Press.

What nationality is Zain Asher?

Zain Asher holds both a British and Nigeria national identity

Where is CNN Zain Asher from?

Thanks for reading about Zain Asher net worth , leave your thoughts in the comments below.