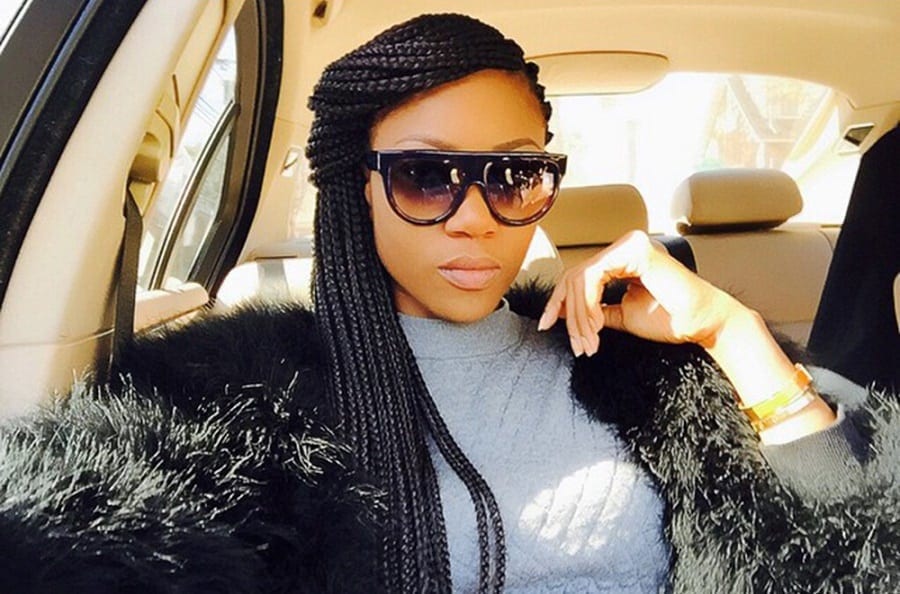 Yvonne Nelson net worth 2023: Yvonne Nelson born November 12, 1985 is a Ghanaian actress, model, film producer and entrepreneur. She has starred in several movies

Yvonne Nelson was born in Accra and is a descent of the Fante people. She started her education at St. Martin De Porres School in Accra  and later went to Aggrey Memorial Senior High School. She had her tertiary education at Zenith University College and Central University, where she did a degree course in human resource management

Yvonne Nelson net worth is currently put at $900,000 making her the richest actress in Ghana. Yvonne Nelson is a Ghanaian actress who won the Miss Ghana 2005 Beauty Pageant, she has strives so hard to become one of the sought after actresses in Ghana.

*She owns a fashion shop called YN’s Closet, the shop has latest designer wear from around the world.

Yvonne Nelson is a successful Ghanaian actress and a business woman with a total net worth of $900,000

*She Signed a mouth-watering contract with Ghana telecommunication giant, Vodafone in 2012.

*She won the Face of Zaron Hair and Makeup to represent the brand in the whole of West Africa in 2013.

*She was endorsed by Glo telecommunication network in 2015.