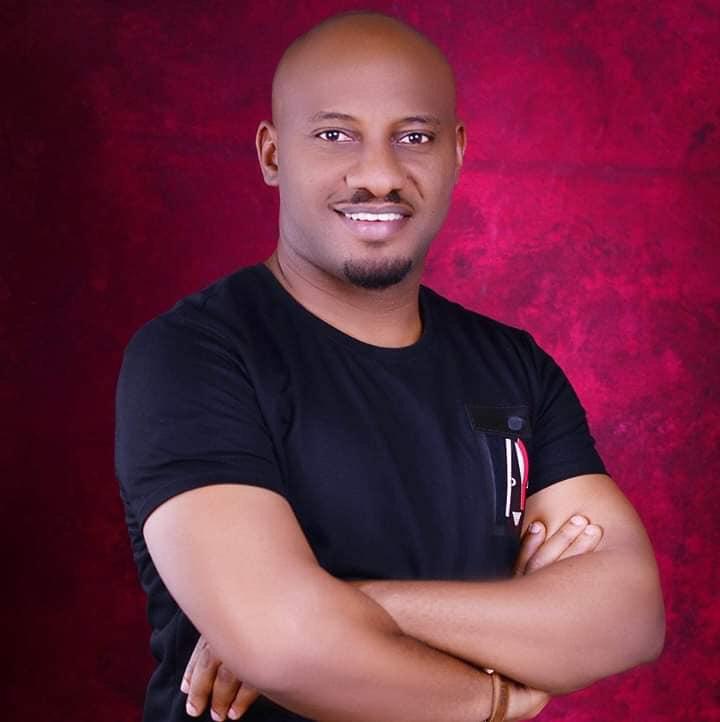 Yul Edochie is a Nigerian actor. he is the son of Pete Edochie. Yul Edochie net worth is estimated at $2 million.

Yul Edochie was born on  7th January 1982. He was raised in both in Lagos and Enugu. Yul is the last son of six children. Yul Edochie was named after Russian actor Yul Brynner.

Yul attended Lillians’ Day Nursery School and Robinson Street Primary School, Enugu between 1984 and 1992. he then proceeded to  Marist Brothers’ Juniorate, Uturu. After his secondary education, he gained admission to  University of Port Harcourt, where he received a Bachelor of Arts in Dramatic Arts.

Yul Edochie is one of the best actors in Nigeria right now. He has appeared in over a hundred movies. But did you know it was not Yul’s childhood dream to be on screens? At jhs 2, Yul wanted to drop out of school to venture into sale of electronics. However, his dream was aborted after severe beatings from his father.

He Joined Nollywood in 2005 in his first film titled “The Exquires”. He got his break in 2007 after featuring alongside Genevieve Nnaji and Desmond Elliot in the movie “Wind Of Glory”.

Yul is one of the richest actors in nigeria. he is worth roughly around $2 million.In 2015, Yul Edochie opened a film academy in Lagos. Yul is also a politician. He is associated with the  “Democratic Peoples Congress”.

Find Out the Richest Actors in the world

Agony Of A Princess