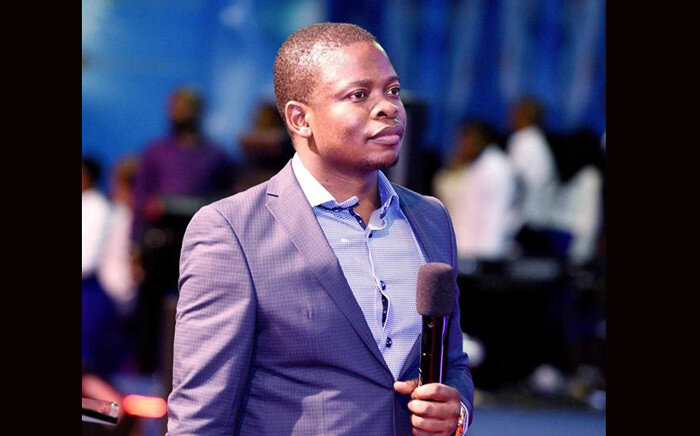 Who is the Youngest Richest Man in Malawi?

The economy is predominately agricultural with about 80% of the population living in rural areas. Agriculture accounts for about one-third of GDP and 80% of export revenues.

Despite the uneven opportunities many young people in the country are faced with, this particular people have risen through the ranks to achieve remarkable feet’s for themselves. Read about the Youngest Richest Man in Malawi and the top list as well.

He founded and leads a Christian non-denominational charismatic evangelical church known as the Enlightened Christian Gathering based in South Africa.

The church has headquarters in Pretoria, South Africa, with branches in other African countries and around the world. Tens of thousands of people are attracted to the church every day.

He describes the church as a Prophetic Ministry based on the principle that “God cares and loves people and wants to speak directly to them”.

Bushiri also runs a global investment company, Shepherd Bushiri Investments, based in Sandton, near Johannesburg, with interests in mining, real estate, an airline and other entrepreneurial enterprises.

In October 2020, Shephard and his wife Mary were arrested in South Africa on corruption charges. After skipping bail by fleeing the country, Bushiri was arrested in Malawi on November 18, 2020, but was soon afterwards released.

Bushiri grew up in Mzuzu, which is in the northern part of Malawi. His mother gave him the name Shepherd due to the complexities around his birth, acknowledging the Lord as her Shepherd. He travels around the world holding crusades and meetings focused on teaching, prophesy and healing.

In August 2018, he was invited as a guest of honour at South Africa’s National Day of Inter-faith prayer held at the Emirates Airline Stadium in Johannesburg, during which he offered prayers of reconciliation and unity. The event was attended by South African leading clergy and South Africa’s Vice President David Mabuza.

Bushiri is now known as one of the wealthiest pastors in the world and one of the most affluent people in Africa.

He is mentored by multimillionaire businessman and leader of Good News Church in the UK, Prophet Uebert Angel.

Bushiri is said to be the most celebrated and popular “spiritual son” of Prophet Angel. Angel has other spiritual sons including, but not limited to, Africa-based Romeo Marom, Bulgaria-based miracle worker Maksim Asenov, leader of Imperial City Church, Isaiah Brian Sovi and South Africa-based Apostle Miz Tancred.