Top Posts
Rakesh Jhunjhunwala – The Warren Buffett of India:...
Crypto & Bitcoin: All for Games
12 Ways How to Bring Back the Spark...
Daniella Pierson Newsette: Who is this Enigma, and...
The 15 Highest Paying Jobs in the World...
The Top 12 Most Luxurious Ways to Pamper...
The Rise of Fintech Companies
15 Ways to Save Your Relationship from a...
Alain Bouchard Net Worth
Chip Wilson Net Worth
Social and Lifestyle

Why You Should Run a Mile Everyday

Read Why You Should Run a Mile Everyday

With many of us holed up in our houses during quarantine, getting outside for some fresh air has been a godsend. That’s also why so many people have recently taken up running as a result. In a recent video, YouTuber Kyle Nutt tested out what would happen if he ran one mile a day for 30 days straight, and he had some pretty interesting results.

“We all know that running helps with our physical health, but what else can it offer?” he posits in the beginning of the video. Nutt starts out the challenge running his first mile at a steady 9:19 pace. “Some of you may think that’s fast, some of you may think it’s slow. Either way, I’m happy with it. I’m excited for the month ahead,” he says. By Day 13, he’s made significant progress, hitting below a 7:30 mile pace.

“I’m getting to the point now where I can run a couple miles without breathing really heavily,” he says. “The next couple runs I’m really going to push myself to see how fast I can get this mile.”

But he notes he isn’t trying to compete with himself about nailing an insanely fast time.

Why You Should Run a Mile Everyday

“This isn’t about trying to run as fast as I can, it’s more about mental clarity and seeing if running is a healthier lifestyle in general and if it makes me feel better,” he says. “Honestly I was feeling very tired and lethargic before I started this today. And now I feel great and ready to go along with my day. It’s just another plus. I’m learning how a simple run a day can make you feel that much better.”

Nutt says that he’s also trying to do each run in the morning to start his day. “I try to always get these runs out of the way because I feel like it’s the best way to start up the day. It’s really becoming a routine for me and I feel like if I don’t do it in the morning, then I just don’t feel as productive during the rest of my day,” he says.

By day 30, he runs his fastest mile of 6:29. “To see your results from the beginning to the end, it’s a 3 minute difference,” he says. “To bring it down to 6 and a half minutes…it feels great. I can’t believe i got that much better in 30 days.” However, he adds that his body was definitely feeling worn out.

“The only cons that I found running every single day was not letting your body rest at all. I think it’s important to get a little bit of rest. I don’t know if you should run every single day,” he says. Overall, though, Nutt says the pros outweighed the cons.

“I think the concept of running on a consistent basis and incorporating that into your daily routine can be very beneficial for a lot of people,” he says. “There was no denying the fact that after I completed a run, I felt very motivated for the next few hours or so, if not the whole rest of the day. Overall, I just really liked the way I felt when I was consistently running.” 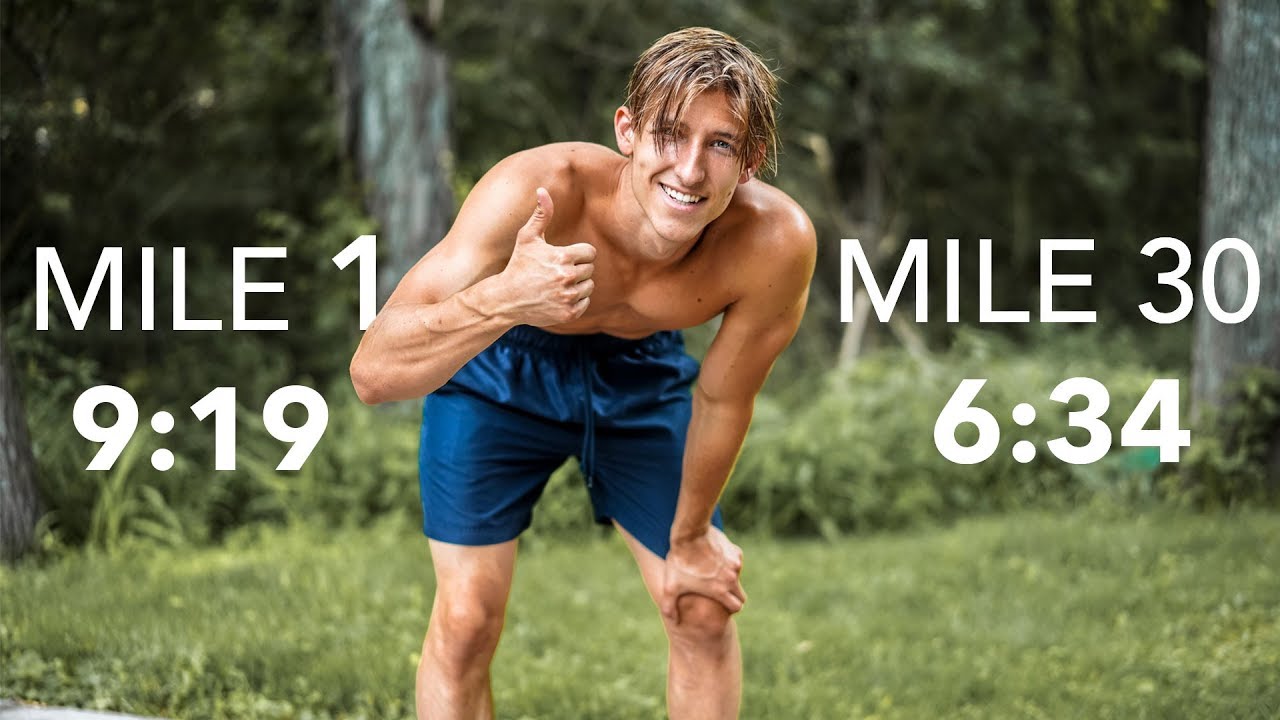 Tips for Aspiring Drivers: How to Choose the Right First Car

The Rise of Fintech Companies

15 Ways to Save Your Relationship from a...

ways to rekindle passion and intimacy in your...

The Rise of Fintech Companies

Glusea.com uses cookies to improve your experience. We'll assume you're ok with this, but you can opt-out if you wish. Accept Read More