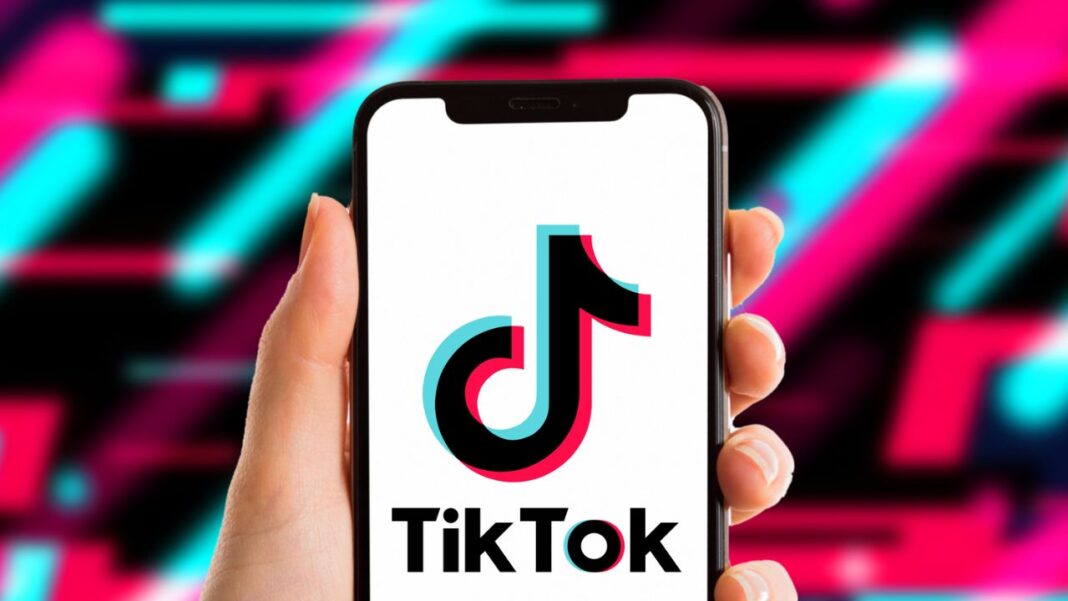 In September 2021, TikTok reported that it had reached 1 billion users. In 2021, TikTok earned $4 billion in advertising revenue

When was TikTok made popular

The app was launched as TikTok in the international market in September 2017. On 23 January 2018, the TikTok app ranked first among free application downloads on app stores in Thailand and other countries.

TikTok has been downloaded more than 130 million times in the United States and has reached 2 billion downloads worldwide.

What Does Tiktok do?

The TikTok mobile app allows users to create short videos, which often feature music in the background and can be sped up, slowed down, or edited with a filter.

They can also add their own sound on top of the background music. To create a music video with the app, users can choose background music from a wide variety of music genres, edit with a filter and record a 15-second video with speed adjustments before uploading it to share with others on TikTok or other social platforms. They can also film short lip-sync videos to popular songs.

Who owns TikTok net worth

How much is TikTok valued?

TikTok’s worth is valued at $50 billion. Recent estimates place the value of TikTok’s parent company, ByteDance, at $300 billion based on the company’s most recent stock repurchase, according to Bloomberg.

Who made TikTok famous?

Charli D’Amelio is one of TikTok’s first content creators. She started by sharing dance videos, recreating, or sharing original choreographies. With time, she became the face of TikTok before the network went viral, and when TikTok’s downloads exploded, Charli D’Amelio’s followers did just the same.

How much does TikTok pay?

As for the TikTok Creator Fund, you can earn between 2 and 4 cents for every 1,000 views. This means you might expect $20 to $40 after reaching a million views.

Zhang is the founder of ByteDance, the social media group behind video-sharing app TikTok. The Beijing-based company also owns the news aggregation service Toutiao. ByteDance has more than 1 billion users worldwide and reported revenue of $58 billion

In May 2021, TikTok appointed Shou Zi Chew as their new CEO who assumed the position from interim CEO Vanessa Pappas, following the resignation of Kevin A.

What is the most downloaded App in 2022?

TikTok took the top spot for most downloaded app in the first three months of 2022, beating Instagram and Facebook.

The short-form video sharing app TikTok was the most downloaded app worldwide in first three months of 2022, according to a report from Sensor Tower.

According to the Store Intelligence Data for Q1 2022 report, TikTok was downloaded more than 175 million times from January 1 through March 31, 2022.

Similar to Facebook and most other social media, TikTok has been subject to criticism over psychological effects such as addiction, as well as controversies regarding inappropriate content, misinformation, censorship, moderation, and user privacy