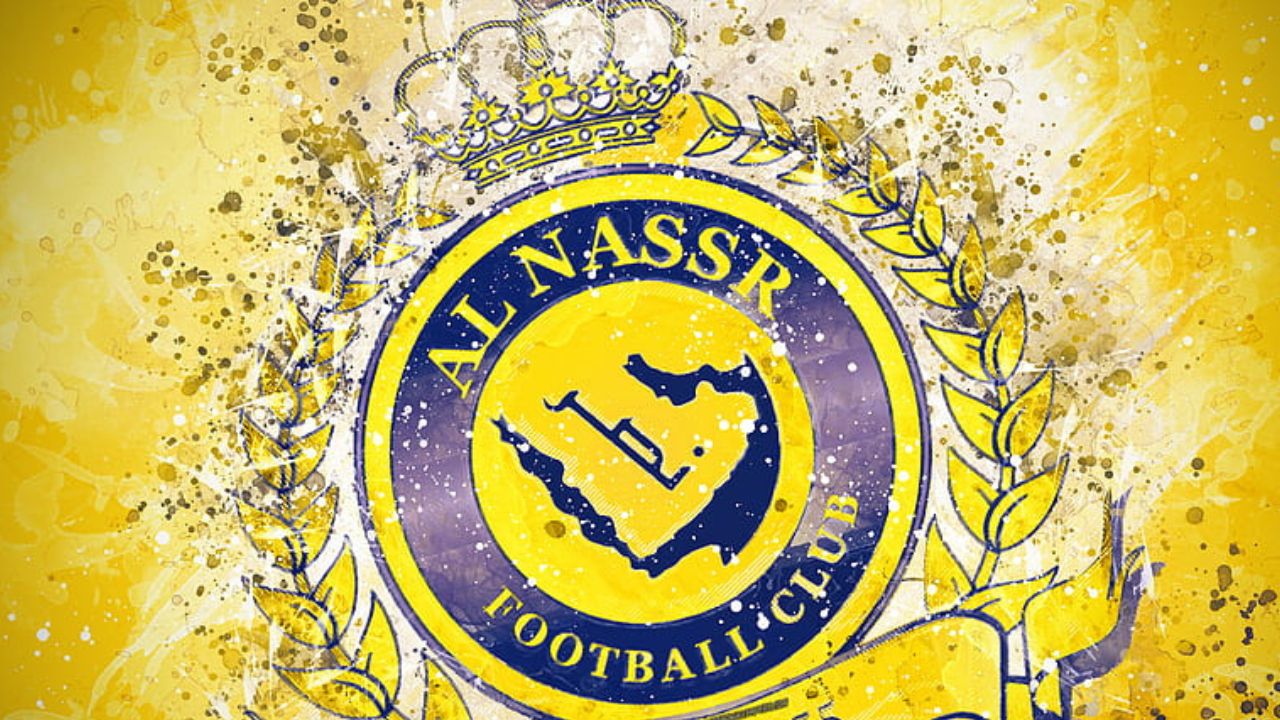 Al Nassr Football Club is a Saudi Arabian football club based in Riyadh. Formed in 1955, the club plays its home games at the Mrsool Park.

Al Nassr is one of the most successful clubs in Saudi Arabia, with an estimated 27 championships in all competitions.

Which country is Al Nasir?

Formed in 1955, it is a club based in the Saudi capital, Riyadh. It plays in the country’s top division, the Saudi Professional League (SPL), which has 18 teams.

At international level, they have won two GCC Champions Leagues and earned a historic Asian double in 1998 by claiming both the Asian Cup Winners’ Cup and the Asian Super Cup.

When was Al-Nassr Established?

Al Nassr was established in 1955 by Zeid Bin Mutlaq Al-Ja’ba Al-Dewish Al-Mutairi. Training took place in an old playground at Gashlat Al-Shortah west of Al-Fotah Garden where there was a small football field and a small room to store balls and shirts. In addition to the Al-Ja’ba brothers, Ali and Issa Al-Owais were among the first to work at the club.

The club operated as an amateur club until 1960 when it was registered officially with the General Presidency of Youth Welfare. It was at this time that Abdul Rahman bin Saud Al Saud became the head of Al Nassr. Al Nassr started in the second division of the league.

They were promoted to the first division in 1963. During the 1970s and 1980s, the club won four Saudi Premier League titles, six King’s Cups, three Crown Prince Cups and three Federation Cup.

The team’s success was built around the “Saudi Golden Trio” of Majed Abdullah, Fahd Al-Herafy and Mohaisn Al-Jam’aan.

What Does Al Nassr Mean?

Al Nassr is the Arabic word for “victory.” Clubs with the same name are found in Oman, Kuwait, Bahrain, UAE and Libya but the Saudi Arabian club was the first to take the name.

The club’s logo represents the map of Arabia with yellow and blue colors. Yellow for the gorgeous sand of the Arabian deserts, and blue for the magnificent water in the Arabian Sea, the Arabian Gulf and the Red Sea surrounding the Arabian Peninsula.

Al-Nassr have won a combined total of 20 national top-flight trophies as well as 8 regional and various friendly tournaments. The club holds various domestic and international records.

The club is recognized by FIFA as the first Asian club to play on an international level, as well as the first club in the world to win the FIFA Fair Play Award in the FIFA Club World Cup.

On a continental level, Al-Nassr appeared on 4 Asian finals, with two victories, and two times as runners-up.

On 30 December 2022, Saudi club Al Nassr reached an agreement for Ronaldo to join the club effective 1 January 2023, signing a contract until 2025. As reported by The Guardian, Ronaldo received the highest football salary in history, worth €200 million per year; this included an annual guaranteed football salary of €90 million, with commercial and sponsorship deals included bringing his total annual salary to €200 million. He was also reportedly paid a signing-on bonus in the region of €100 million.