HomeSocial and LifestyleWho is Xavier in Real Life? The Man ...

Who is Xavier in Real Life? The Man behind Savage Comments 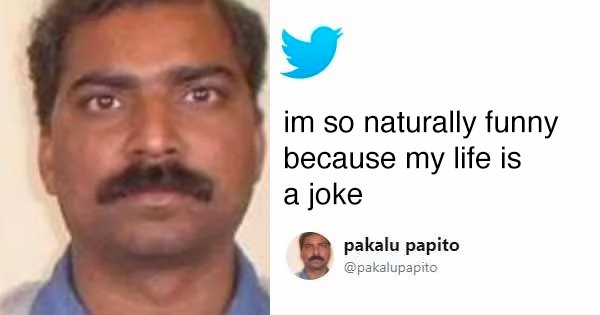 If you are someone who reads comments of post of social media, you would have come across the name Xavier behind most of the savage comments below post on various social media especially Twitter. Well in this article, we will be bring to you who is Xavier in real life and all you need to know about him.

He is indeed a very popular person on social media that almost everyone at one point will want to know who Xavier really is.

From various sources sighted by Glusea.com, Xavier is a man of Indian descent who lives in Minneapolis. Xavier’s real name is Pakalu Papito. He is a comedian.

The Xavier meme originates from a person of Indian origin named Pakalu Papito living in Minneapolis, Minnesota that went viral in 2015. Pakalu Papito began using Twitter, as he placed a bet with his friends that he would cross the 5k followers mark on the microblogging platform.

Who is savage Xavier?

Why is Xavier famous in memes?

The Xavier meme originates from an Indian origin person named Pakalu Papito living in an IT firm in Minneapolis, Minnesota who went viral in the year 2015.