HomeSocial and LifestyleWho Is the new CEO of the global Entain...

Who Is the new CEO of the global Entain Group? 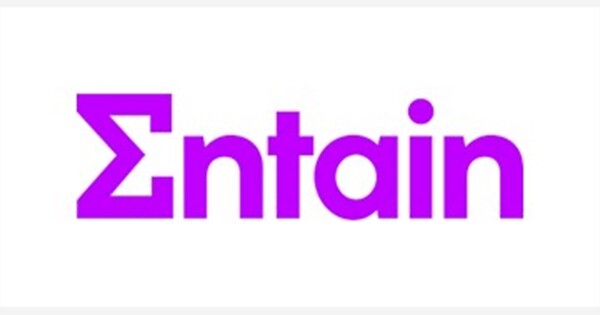 There have been a lot of changes in the Entain Group over the past 12 months. They’ve completely rebranded from GVC Holdings to Entain as part of their strategy to invest more in the future of e-gaming, and they’ve swapped CEOs – twice.

Who Is the New CEO of Entain?

The new chief executive of Entain is Jette Nygaard-Andersen, a prolific Danish businesswoman who was educated in finance and economics in Copenhagen. She has a strong background in esports gaming, having worked for a Swedish company called Media Times Group and Astralis. The latter is a Danish esports team owner. The appointment of a female CEO is a step in the right direction for the Entain brand that aims to create more diversity within the group.

Meet the Entrepreneur Changing the Game in Geriatrics

After a strong 2020 that offset sports betting losses with substantial reported revenues from their online casinos, notably through their PartyCasino brand, Jette Nygaard-Andersen will be prioritizing more work in e-gaming and exploring the US markers. The US Supreme Court has relaxed restrictions and opened the door for companies to penetrate a new market. This should be made easier considering Entain already have a joint venture in the US with local MGM Resorts, a group that has recently tried to purchase Entain outright with no success.

Who Did Jette Nygaard-Andersen Replace?

Jette Nygaard-Andersen replaced Shay Segev as CEO, who himself was appointed CEO recently in 2019. Shay Segev left Entain to join a sports streaming company called DAZN. The reason that Shay Segev decided to leave is reportedly due to the failed takeover attempt of MGM Resorts. Shay was known to be a supporter of the acquisition and thought it was the best way to drive Entain’s online services into the new US market.

Read About the Owner of Tesla

However, MGM Resort has an initial bid turned away, and a subsequent proposal was rejected because Entain believed MGM was devaluing the group in their offers. It is not known whether the two parties will go back to the table to try and hash out a more acceptable deal. Nevertheless, the pair still remain dedicated to succeeding in their ongoing sports betting venture.

How Many Women Lead FTSE 100 Companies?

Jette Nygaard-Andersen’s appointment as the new CEO means there are now six women leading FTSE 100 companies. Even though this is a step in the right direction and shows that Entain are doing their bit, it also highlights the vast unbalance in these top jobs. The other women leading FTSE 100 companies are Alison Rose at Royal Bank of Scotland, Alison Brittain of Whitbread, Liz Garfield of Severn Trent, Milena Mondini de Foctiis of Admiral and Emma Walmsley, who leads GlaxoSmithKline.

Previous article
Impressions Of Blockchain On The Consumer Industries!
Next article
Top 20 Richest Countries in Africa 2023